POLL: Actors Should Be Fired If They Refuse Covid Vaccination

Actors Should Be Fired If They Refuse Covid Vaccination 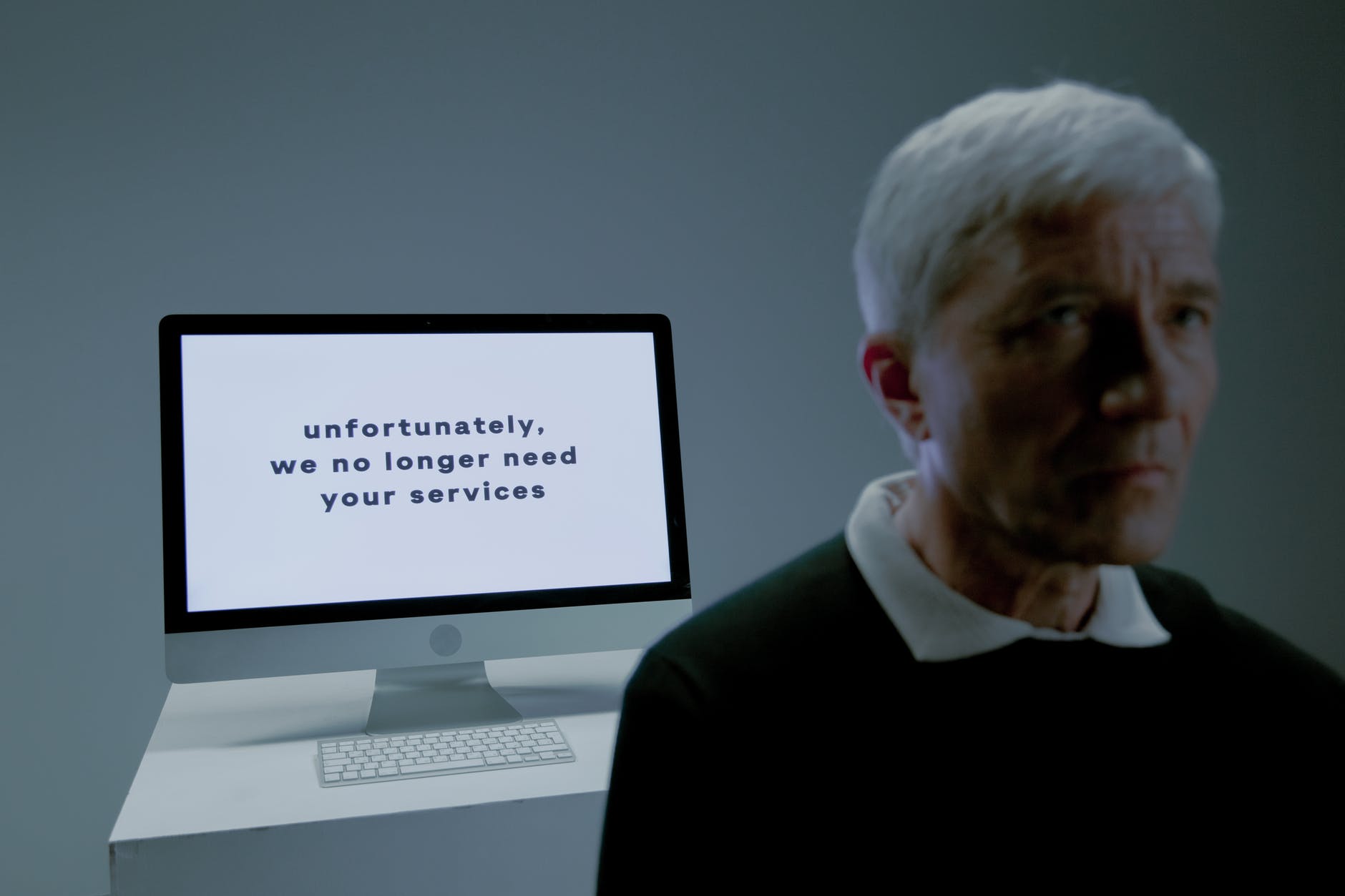 By a nearly 2-to-1 margin, most actors support fellow actors being fired if they refuse to get a Covid-19 vaccine. These findings come as several high-profile actors have either been fired or have voluntarily removed themselves from projects in protest of industry-related vaccine requirements.

It also comes amid renewed fears of another Covid wave. Health officials had already feared a resurgence of Covid-19 as winter weather begins to set in. The emergence of the Omicron variant of the virus that causes Covid-19, only served to heighten those concerns.

Should actors who refuse to get a Covid-19 vaccination be fired from an acting job?

According to the poll, conducted for our Twitter followers, nearly 60% support other actors being fired if they choose to defy vaccine mandates, while a large minority disagrees. While the poll is unscientific, it did garner a considerable response, with over 100 actors participating.

Several high-profile actors have, in fact, been fired in recent weeks. Steve Burton, who played Jason Morgan on General Hospital was fired after nearly three decades on the show.

EDITORIAL: Actors Who Refuse Vaccination are Firing Themselves

NEXT: The Big Question Actors are Now Being Asked

What are the Requirements to Become an Actor?

What are the Requirements to Become an Actor? 5 skills you absolutely need to have… (By Tonya Tannenbaum) (Photo: Ron Lach | Pexels) Did you drop out of grade school? Never finished college?…

When Should I Give Up on Acting? Four signs that will let you know it’s time to quit (By Javier Guerra) (Photo: Mike Greer | Pexels) Be a patient actor. Be a determined…

Does Height Matter for Acting? How tall do you have to be to be an actor? (By Jim Webb) Question: “I’m short. Will my height mean that I cannot get work as an…

5 Headshot Questions Answered Answering some frequently asked questions about actor headshots (By Jim Webb) (Photo: Luis Quintero | Pexels) Can I take my own headshots? What kind of headshots do I need?…

Begin an Acting Career After 30? Yes, You Can! Why there is no age limit to becoming an actor (By Javier Guerra) (Photo: Moose Photos | Pexels) What is a good age to…

For Commercials, the Product is the Star You’re just a supporting character (By Jim Webb) (Photo: Lay Low | Pexels) You might have been the lead in every play you’ve ever been in…

Should Actors Get Tattoos? 5 things to consider before getting inked up (By Javier Guerra) (Photo: Abhishek Saini | Pexels) Before you get inked up, consider the fact that your decision could have a…

How Do Actors Cry on Cue?

How Do Actors Cry on Cue? 7 tips for producing real tears (By Kesha Tyler) (Photo: Alex Green | Pexels) How does an actor cry on command? What can an actor do to…

How Do You Get Movie and TV Auditions?

How Do You Get Movie and TV Auditions? There are actually quite a few ways actors can find auditions for roles in television and movies (By AM Staff) (Photo: Cottonbro | Pexels) There…

Is It a Trap to Do Two Takes for a Self-Tape?

Is It a Trap to Do Two Takes for a Self-Tape? I only want to send them spectacular takes (The Anonymous Actor) (Photo: Niu Niu/Unsplash) I always get a little nervous when a…

Will Live Auditions Go Extinct Like the Dinosaurs?  How Covid-19 has reshaped the audition landscape  (By Carmichael Phillips) (Photo: Cottonbro | Pexels) About 65 million years ago, a giant, 6-mile-wide space rock crashed…