EDITORIAL | Actors Who Refuse to Get Vaccinated Are Firing Themselves

Actors Who Refuse to Get Vaccinated Are Firing Themselves

It’s a choice they made for themselves 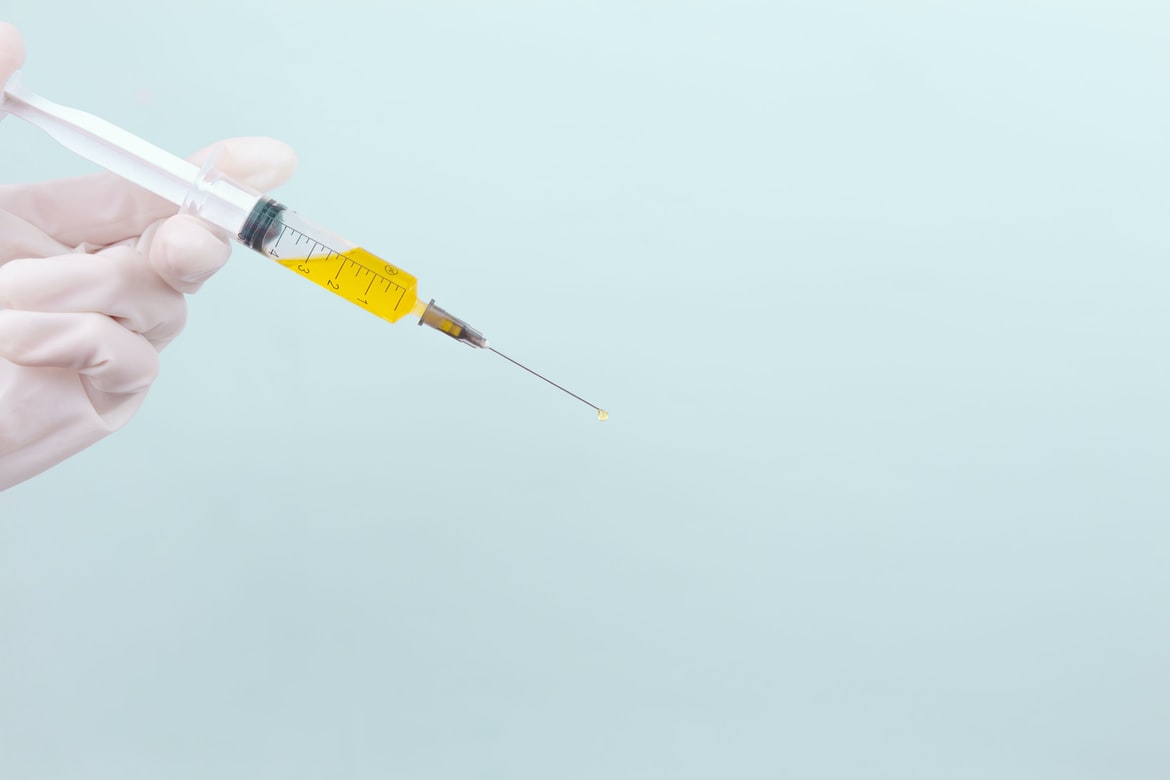 We posed a question to our readers in a recent poll. The question was, should actors who refuse to get a Covid-19 vaccination be fired from an acting job?

But one can argue that the question was not properly worded. Perhaps the more correct phrasing of the question would be, why are actors choosing to fire themselves from acting jobs?

Make no mistake about it. Actors who choose to go unvaccinated are choosing to be unemployed. It’s not being forced upon them.

Every company has known and implied rules, policies and codes of conduct. Every employee who chooses to work for that company knows them and follows them, if they wish to remain employed.

POLL: Actors Who Refuse Covid Vaccination Should Be Fired

For instance, it is expressly stated or informally implied that you’re not allowed to use offensive or inappropriate language at work.

Making racist jokes or sexual innuendos can get you removed from your job. If you chose to engage in that type of behavior anyway, then yes, they technically may have fired you. But it was you, yourself, who made the choice to violate company policy. It was you who fired you!

Vaccine mandates work the same way. If you make the choice to remain unvaccinated while working on a production that requires vaccination, you have chosen to fire yourself.

After all, we’re not talking about some experimental, unproven drug with dangerous side effects. We’re talking about a vaccine that has been – and will continue to be – administered to billions of people around the world. It’s a lifesaving, miracle drug. It’s not unreasonable for your employer to demand, for the safety of crew members and the other actors, that you get vaccinated.

If you make the choice to remain unvaccinated while working on a production that requires vaccination, you have chosen to fire yourself.

You may choose not to. But if that puts you in violation of the company’s policies, you may be removed from your position, just as you would be if you used inappropriate language at work.

Victimhood may cause you to say that you were fired. But in the end, it was a choice that you made. In the end, you chose to fire yourself.

NEXT: POLL: Actors Should Be Fired If They Refuse Covid Vaccination