The Big Question Actors are Now Being Asked

The Big Question Actors are Now Being Asked 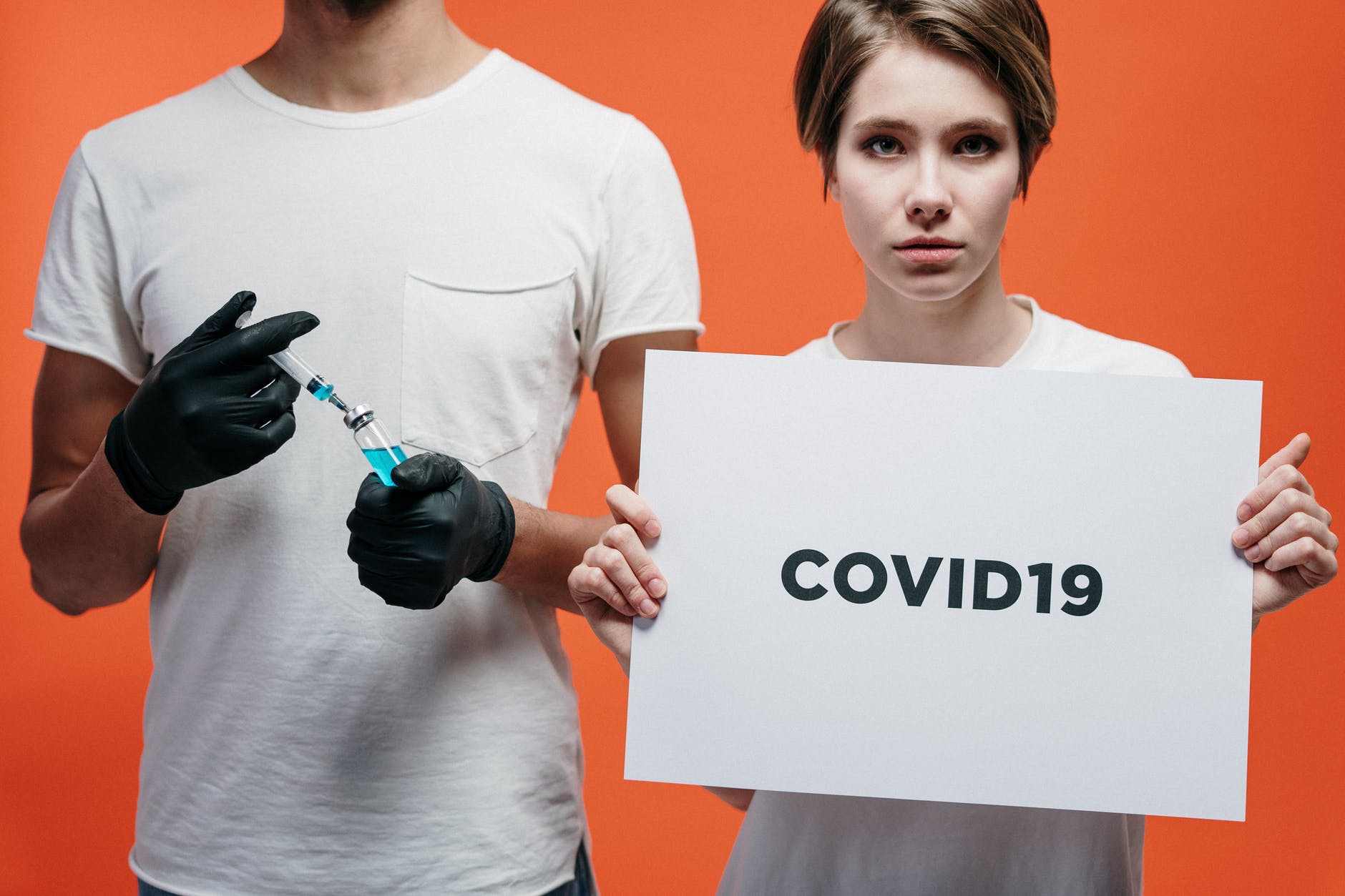 As part of the slating process, actors are increasingly being asked about their vaccination status. It’s quite a notable change, all brought on by the on-going Covid-19 pandemic.

The slating process used to only include basic questions like:

“Are you willing to shave your mustache and beard?”

“Do you have allergies to pets or to certain foods?”

“Are you available on the shoot dates?”

The FDA recently approved the Pfizer vaccine, spurring President Biden to encourage businesses across the country to mandate the vaccine for its employees.

Netflix announced it will require all actors who work in their US productions to be vaccinated.

Walt Disney World has reached an agreement with the Service Trades Council Union to mandate the vaccine to Disney cast members.

The Broadway League has mandated the vaccine for all actors who perform in any of its 41 Broadway theaters.

And a new agreement by movie studios and labor unions gives producers the power to mandate the vaccine for actors who work in their productions.

With the slew of new vaccine mandates expected to sweep across the country, the “Are you vaccinated?” question could have major implications for actors. It might even make the difference in who is and who is not cast.

Acting Magazine conducted an internet poll to get a sense of whether the vaccine question would persuade unvaccinated actors to consider getting the vaccine.

The question was posed this way:

Would you get vaccinated if you were told (or it was implied) that your vaccination status could determine whether or not you were cast in a major acting role?

Would you get vaccinated if you were told (or it was implied) that your vaccination status could determine whether or not you were cast in a major acting role?

As the Delta variant spreads, along with vaccine mandates, some actors might soon have to choose between getting the vaccine or losing out on career opportunities.

NEXT: It's Official: Your Vaccination Status Can Now Affect Your Acting Career