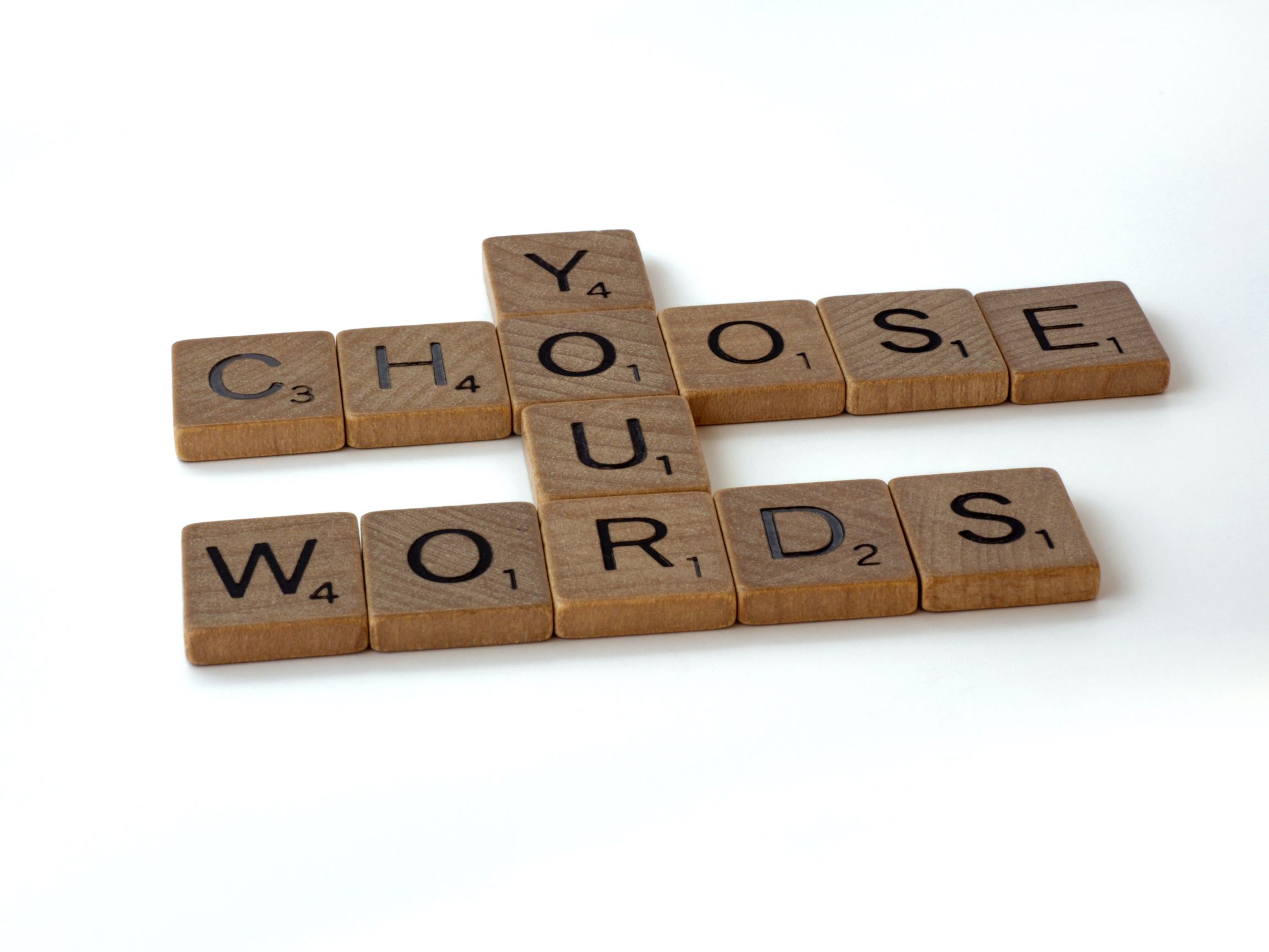 As if the acting business was not perplexing enough, there’s always something else to confuse the crap out of you even more.

Some people will advise you to take as many acting classes as you can, while others warn that too much training will eventually make you a “professional acting student” rather than a working actor.

Some warn you against pursuing a manager too soon in your career while others encourage it as a way to gain easier access to top talent agents.

Some people encourage you to join a union, like SAG-AFTRA, as soon as possible while others tell you to abstain from joining for as long as you can.

And then there’s all the lingo; that confusing language that can trip you up.

Don’t be embarrassed. This distinction has tripped up many actors. But when describing a significant role that you’ve had, always use the term “principal” instead of “principle.”

A “principal” is the term used to describe a speaking role in a production and is used most especially for commercials.

A “principle” is “a fundamental truth or proposition that serves as the foundation for a system of belief or behavior”, according to the dictionary.

It’s easy to see why this term would be confusing. In grade school we are taught to add an “ed” to most words when speaking in the past tense. So, the natural tendency is to say that you were “casted” in a role that happened in the past.

For this unique word, you’ll want to use the word “cast” to describe both the present tense and the past tense. As in, “I was cast to play lago in a production of Othello three years ago.“

You might hear someone use the term “casting agent.” This term might be acceptable in some places. But, in general, this is an incorrect mangling of two distinctly different terms.

There are “casting directors” and there are “talent agents” and the two are not the same thing. Agents represent actors and work on their behalf, while casting directors are hired by studios and production companies to find and hire talent.

Somehow, some way, the acting world decided to draw a line in the sand when describing similar roles in film vs television.

As a result, you’re supposed to use the word “co-star” when describing a small but important speaking role on television. However, in film, the term “co-star” is generally not used. Instead, only the term “supporting” is used when referring to smaller speaking roles.

Some auto spell-checkers are unfamiliar with the term “improv” because it is the shorthand version of the word “improvisation.” Try as you might, it will always want to “correct” you with the more familiar word, “improve”.

So be careful when touting your “improv” skills on your acting résumé or cover letter. Otherwise, your spell-checker will make you look silly for saying you’ve had two years of “improve” training. 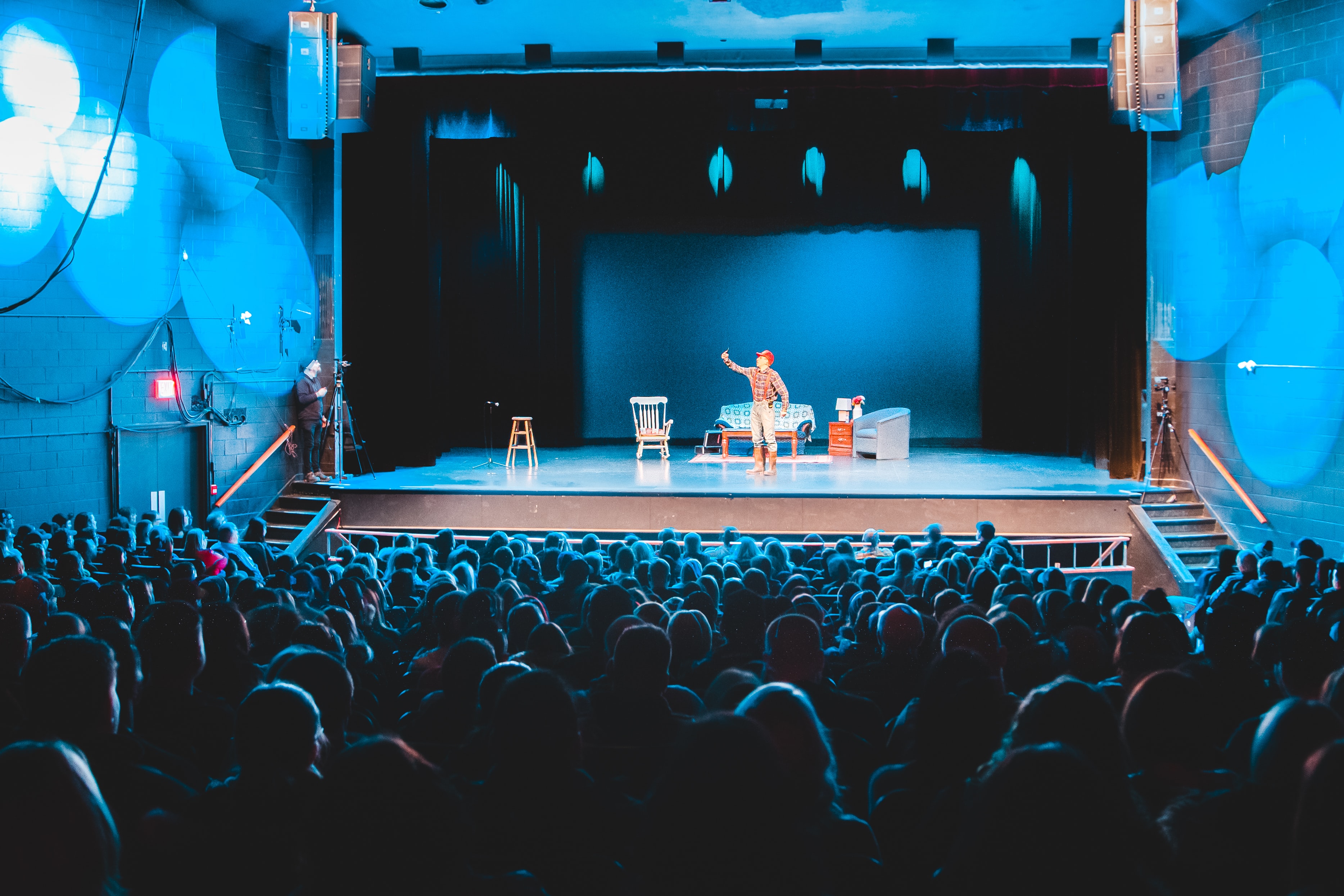 When the Americans broke up with the Brits, they also sought to establish their own identity. That included how they chose to spell certain words.

So, gradually, words spelled by the British like “colour”, “centre” and “defence” became “color”, “center” and “defense” in America. The term “theatre” in Britain became “theater” in the USA.

The word “upstage” is used to describe the area of the stage that is farthest from the audience. This word, however, takes on a whole new meaning when you add the letter “D”.

The word “upstaged” has nothing to do with an actual stage. Instead, it describes what happens when the audience’s attention is abruptly diverted away from one actor to another actor or to some other distraction, as in, “I was upstaged by the dog that began barking loudly.”