Profiles are a request for additional information about an actor’s appearance, particularly what they look like when they are viewed from either side of their faces and body. Profiles give casting a more complete picture of how the actor looks when performing on-camera.

A Closer Look at Profiles

In on-camera auditions, actors mostly perform while facing the camera. Casting is able to view the actor’s face and body mainly from the front angle. However, this process does not give casting a close-up view of the actor from the sideview.

This presents a problem, if casting needs to see how the actor appears on camera from the side. The solution to this dilemma is to ask the actor to do profiles prior to commencing their audition.

Here’s how the profile process is generally done:

1. The actor slates his or her name.

2. The actor fully turns their entire body to one side and holds that position for a moment, while the camera captures the image.

3. The actor, then, fully turns their entire body to the other side and holds that position for a moment, while the camera captures that image.

4. If the actor or actress has long hair, they are usually asked to shift their hair out of view of their face each time they turn.

5. Sometimes while doing profiles, actors are also asked to turn fully around, with their backs to the camera, so casting can view them from the back.

Why Are Profiles Important?

The actor’s audition might be performed primarily facing the camera. However, when the actor performs the actual job, they might appear partially, if not entirely, from the side. This is why casting needs to see the actor from the sideview during the audition process.
Casting needs to know, for example, if an actor has: 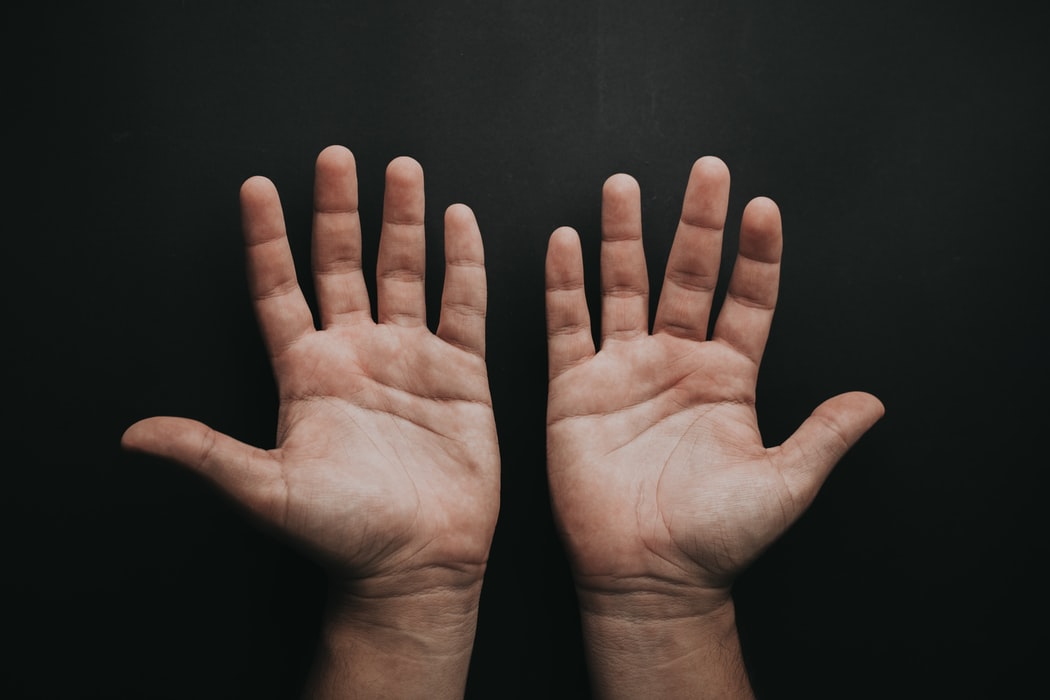 Sometimes, the actor’s hands are important for casting to view. For instance, an actor might be auditioning for a McDonald’s commercial, where they will be biting into a juicy Big Mac.

Naturally, casting will want to know if the actor has:

When casting requires a view of the actor’s hands, the process usually goes as follows:

1. The actor holds both their hands up near – but not covering – their faces, palms-in

2. The actor holds that position for a brief moment

3. The actor turns their hands around, palms-out

4. The actor holds that position for a brief moment

5. After casting gains a full view of both sides of their hands, the actor brings their hands down to their sides.