Regardless of what one might call them, these changes are usually necessary for a thorough evaluation of the actor’s fitness for the role being cast 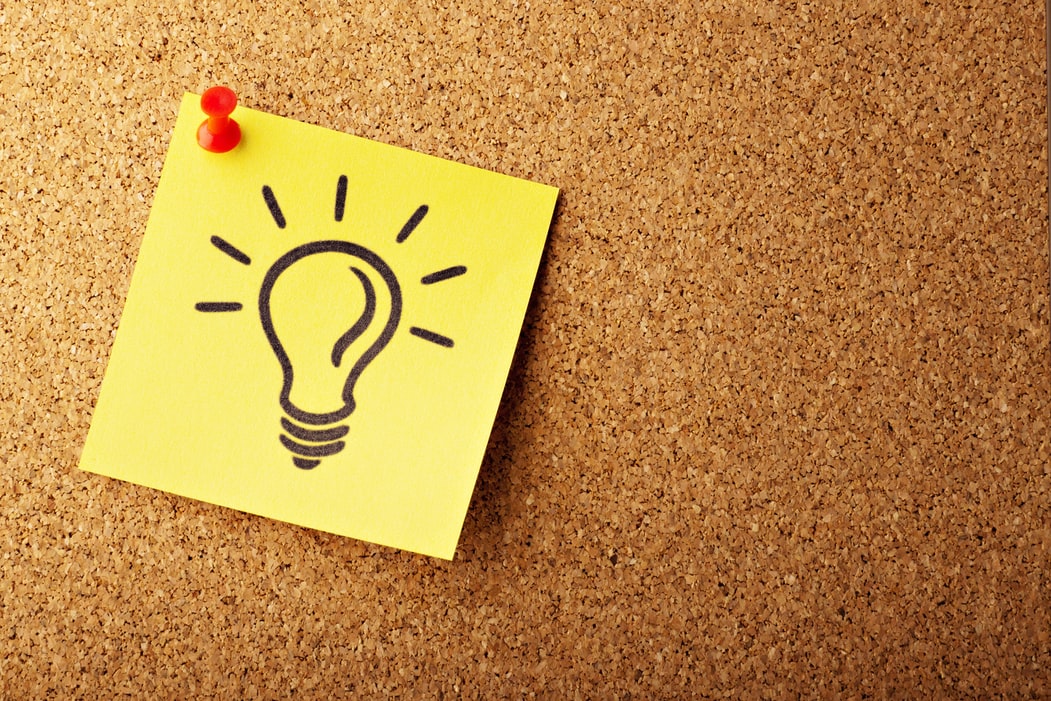 Notes, adjustments and redirects are industry buzz words that largely mean the same thing. They are the changes that a casting director will ask an actor to make during a live audition or after reviewing the actor’s self-tape.

When actors receive their sides and prepare their auditions, they are tasked with making various character choices, based on the audition material they receive. However, after viewing the actor’s initial read for the role, the casting director or session director may ask the actor to make changes to their audition.

The word for these changes varies from person to person or from casting director to casting director. Some might refer to them as “notes”. Some might refer to them as “adjustments”. Others call them “redirects”. Regardless of what one might call them, these changes are usually necessary for a thorough evaluation of the actor’s fitness for the role being cast and for the overall success of the casting process.

To Improve on a Good Audition

Redirects aren’t necessarily a bad thing. In fact, sometimes they are a great thing. For example, an actor might be given a redirect to improve on an already good audition, thus giving the actor an even better chance of being cast.

To Correct a Bad Audition

The actor might have made a series of character choices that do not quite align with the character or role. So, the casting director redirects the actor, making tweaks to some of their choices. These redirects are meant to improve the actor’s chances of being cast. 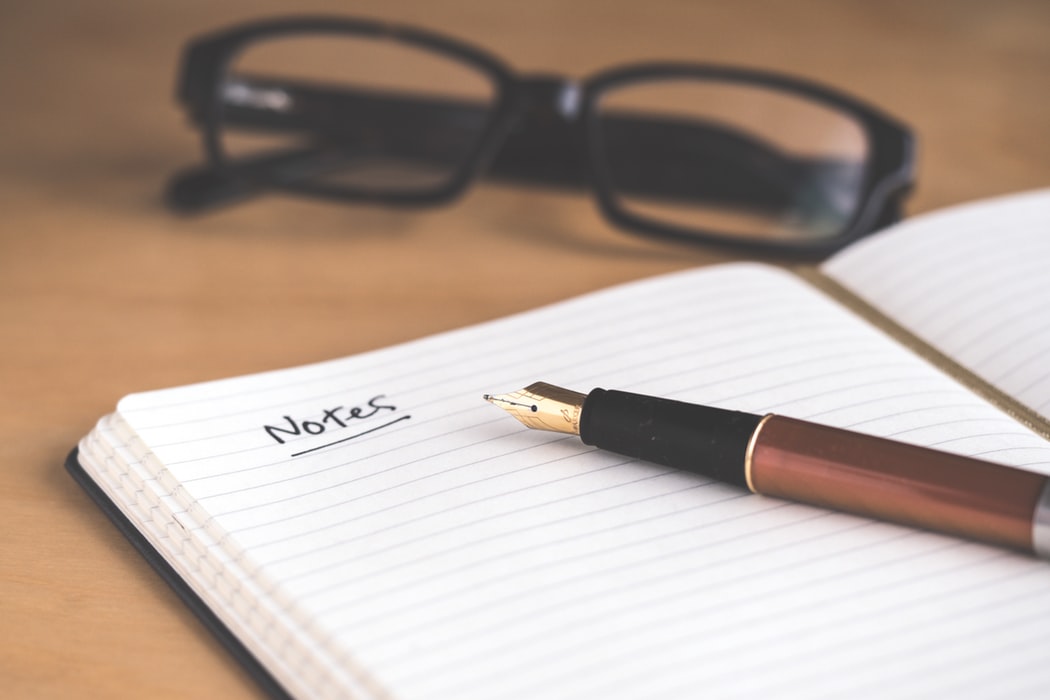 (Photo by David Travis on Unsplash)

To give decision-makers more choices

A casting director might redirect the actor so that the decision-makers have more choices to review as they make casting decisions. Of course, more choices can mean more options and a better overall casting process.

To evaluate the actor’s fitness for another role

To test the actor’s range and skill

A casting director might be excited about the actor’s initial performance and might want to know what else the actor can do, if challenged. It’s an opportunity for the casting director to become more familiar with the actor and his or her ability.

It’s also an opportunity for the actor to demonstrate that they are flexible enough to take direction and make adjustments quickly. This can be helpful information for the casting director to know, since the actor might be given adjustments on-set by the director and will need to be able to take that direction and act on it.

NEXT: What is Slating?