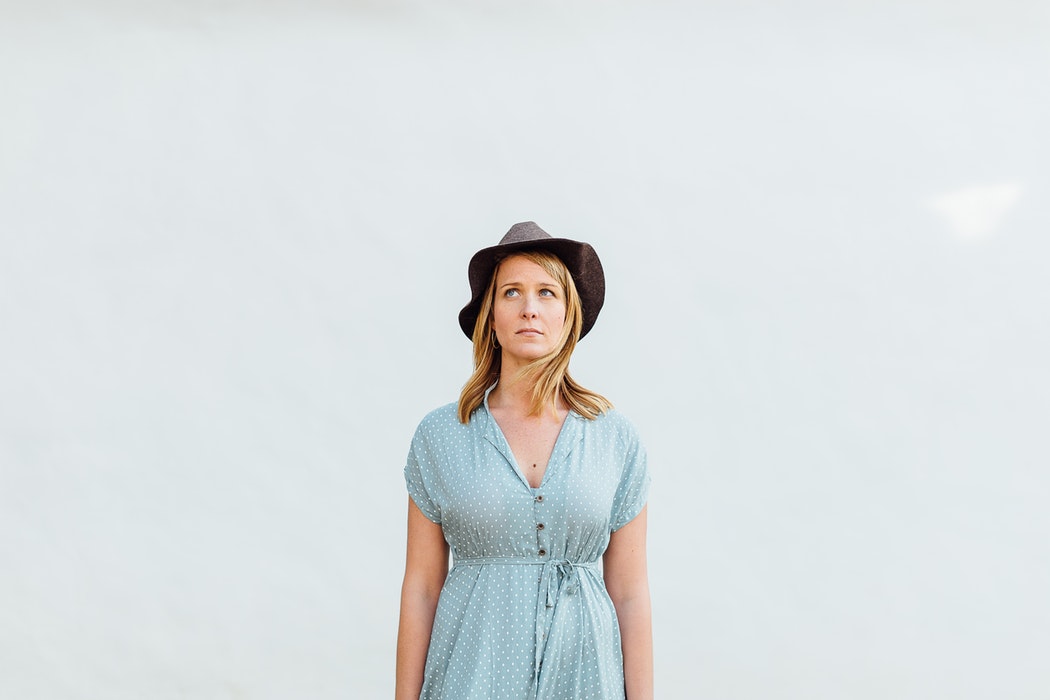 Inner Motives are the rationales that an actor analyzes and uses to justify their character’s actions. Understanding and developing your character’s inner motives is the key to unlocking your natural emotional responses to the given circumstances.

For example, it is not enough to know that your character is planning to rob a bank. It’s important to know what would drive your character to rob the bank.

Why would they risk their freedom to rob the bank?

Why would they risk their lives and the lives of others to rob the bank?

What motivates the character to override their own fears of getting caught and being sent to prison for many years?

What motivates the character to override the risk of ruining their reputation and their family’s reputation in the community?

Understanding and developing your character’s inner motives is the key to unlocking your natural emotional responses to the given circumstances.

In analyzing the character’s inner motives, an actor can make various choices. For example, the actor might say:

“My character doesn’t care about risking his freedom. He needs the money to save his family’s home.”

“My character is not afraid to risk his freedom or his life because he believes he has nothing to lose.”

“My character’s family has always been hated in the community, so he doesn’t care what others will think about his family if he is caught robbing the bank.”

Armed with a thorough understanding of what is driving the character to commit such a serious crime, the actor can more readily activate subconscious, emotionally sincere reactions in the moment. For example:

Before robbing the bank, the actor can demonstrate, with emotional sincerity, that the character is having second thoughts because he knows that what he is about to do is wrong, but he believes he must do it for the sake of his family.