While the slating process may seem insignificant, it represents an additional opportunity for actors to stand-out, when done properly 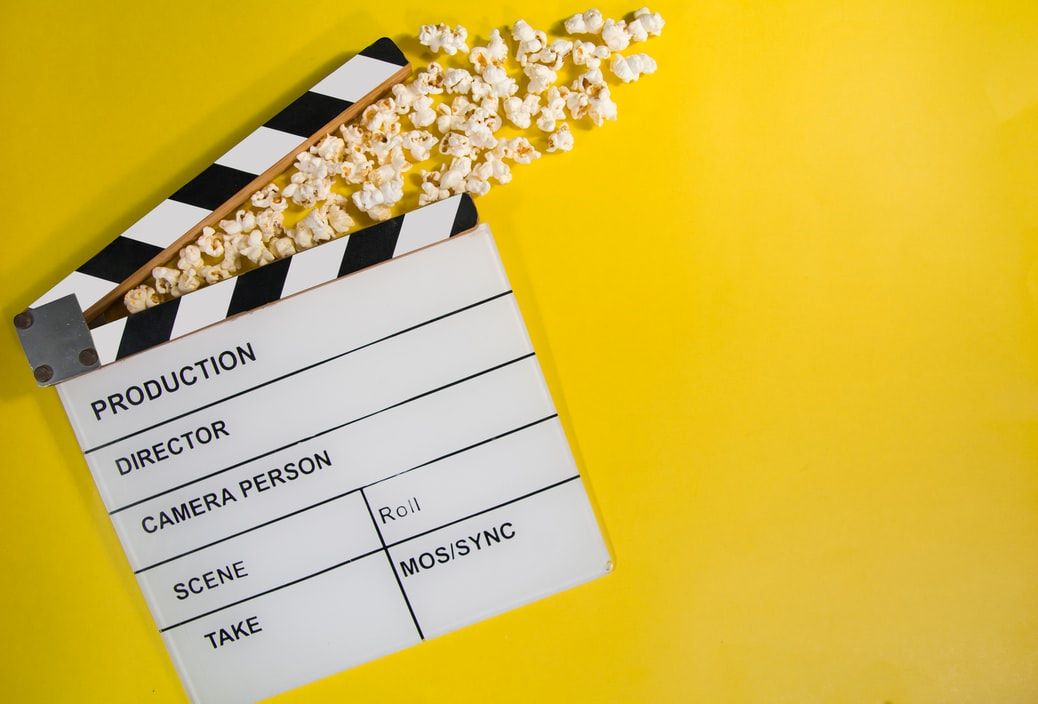 You already know what slating is. It’s the term that describes a standard industry practice whereby the actor briefly introduces themselves while facing the camera. While the slating process may seem insignificant, it represents an additional opportunity for actors to stand-out, when done properly.

Here are a few helpful suggestions for slating before an audition:

There is no universal rule for this. What works in one instance may not work in another. But a general rule of thumb would be this:

Imagine them viewing your slate and thinking, “What a jerk he is! I wouldn’t want to work with him!” They have no idea that you’re actually quite a nice guy, but the character is the jerk and you chose to slate in-character.

If you’re dead-set on slating while in-character, ask the auditor first, so that they understand what your jerky slate is all about. Ask them if they think it’s a good idea.

But even then, do you really want to rely on the auditor to relay to production that you are a nice guy, and not the jerk who did the slate? Do you really want to cause such confusion? Isn’t it better to just slate using your normal, lovable personality? How much more interesting will it be for them to see you switch from the nice guy to the jerk?

This is a good idea for a few reasons. First, it’s an easy way to come across as friendly; as someone whom they would want to spend all day working with. It’s simple word association. The words, “Hi” and “Hello”, are the friendliest words in the English language. It’s how we greet each other on the phone and in-person.

So, if part of the goal of your slate is to come across as friendly, why wouldn’t you want to be associated with some of the friendliest words, right from the start of your audition.

The other reason to say “hi” is so that your name doesn’t get edited out. Remember the decision-maker(s) will not view the entire audition process. They will only see the edited version. If you begin your slate with just your name, there’s a chance it could partially get cut off, making it harder for them to associate your name with your audition. Rather than taking the time to find out exactly who you are, maybe they just move on to the next actor?

Why take that chance? Saying “Hi, my name is…” ensures that your entire name will be heard each and every time.

Speak your name loudly and clearly

This is similar to #2. Again, the idea here is to make sure that casting can quickly an easily identify you and match you to your audition. And, maybe, they learn your name and remember you better, too. So, make sure you remember to speak your name loudly and clearly.

This is easy to forget, because of muscle-memory. We speak our names to people we meet all the time. And when we do, we do so in a normal tone of voice. We don’t take time to enunciate. We don’t take care to speak loudly. We usually just blurt out our names. And our facial muscles remember this.

When we slate before an audition, it’s only natural to slate your name the same way you speak it in real-life. But, it’s important to remember that you’re not in a normal setting, but a professional one. You’re not just introducing yourself; your goal is to make sure that your name is clearly heard and easily remembered.

So, speak up! Say your name loud and proud each time:

Then, break a leg!

NEXT: What is Slating?