A “cold read”, on the other hand, challenges the actor to perform without much preparation 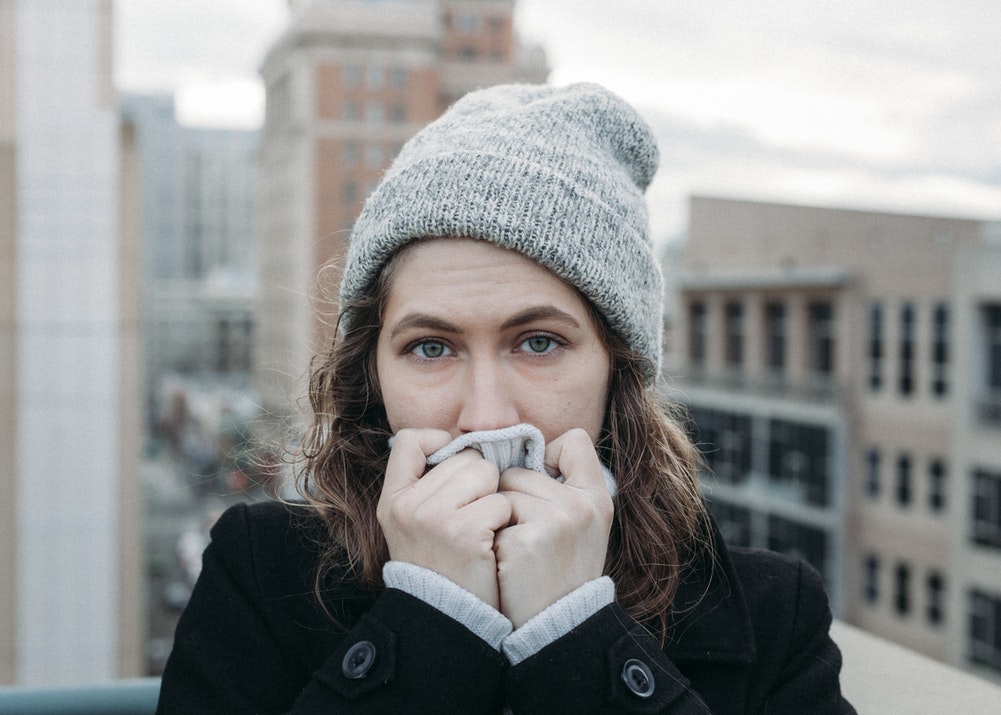 (Photo by Spencer Backman on Unsplash)

A “cold read” refers to a type of audition where the actor is expected to perform with little-to-no preparation. Usually, the actor is given the lines they are to perform upon arriving at the audition location, leaving very little time for the actor to learn and familiarize themselves with the material.

Normally, an actor is given their sides or a script at least a day before they are to audition. In this way, the actor is given sufficient time get ready for the audition. The actor has time to prepare in a variety of ways. They can:

• Learn their lines, or at least familiarize themselves with the lines

• They have time to research the project, learning about the show, company, product, characters, director or anything else involved in the production.

How a cold read is different

Because of this lack of prep-time, cold reads are not the norm. However, cold reads do have their place. Cold reads can be useful when a role must be cast quickly, like:

• when actor is asked to audition for a different role from the one they prepared for, upon arriving at the audition location

• when a script is unexpectedly changed before auditions begin

• when a production would like to rapidly narrow its casting options