EDITORIAL | Self-Taping Should Be Optional

Self-Taping Should Be Optional 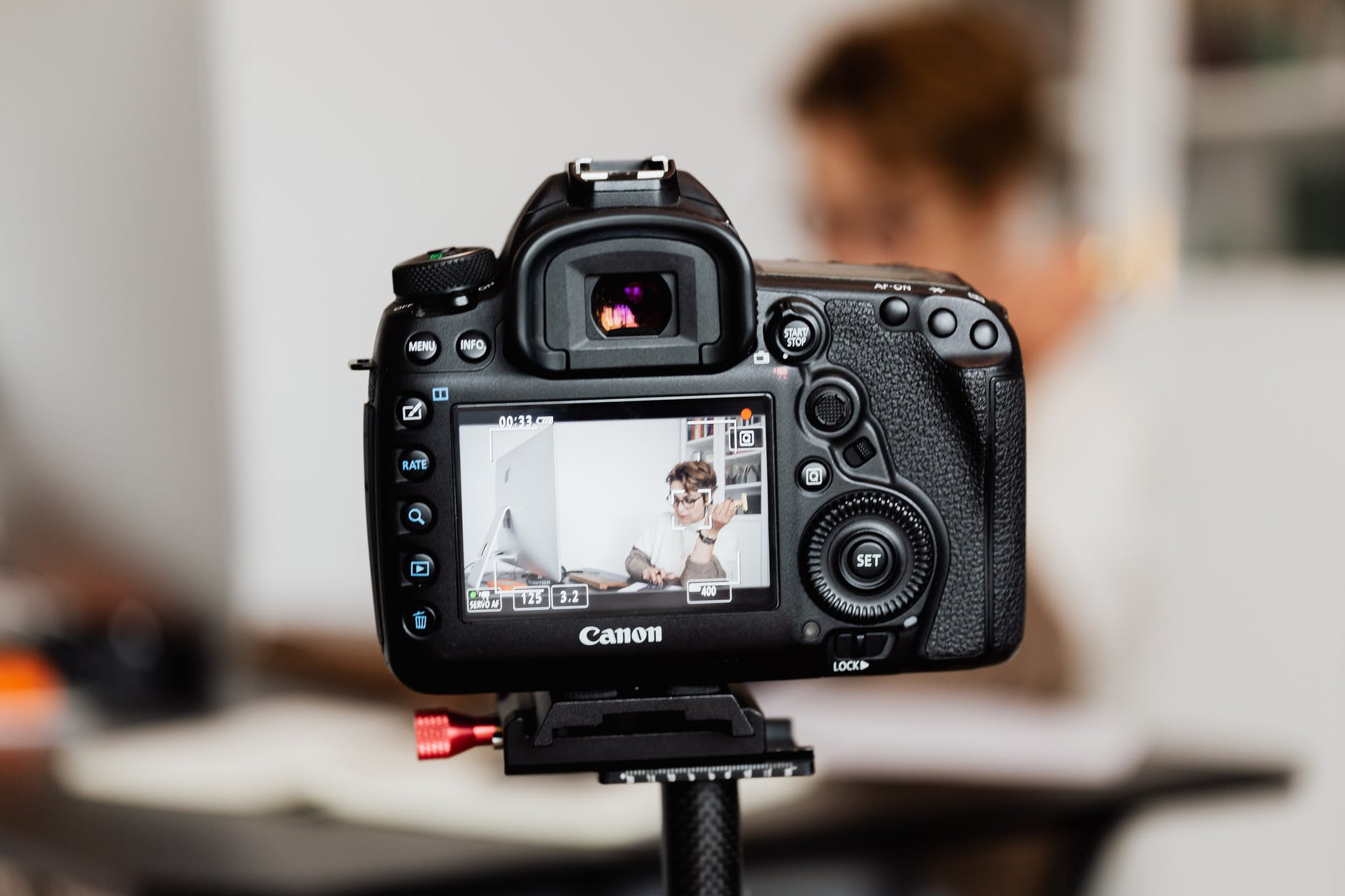 Some actors perform better when they can enter an audition room and focus strictly on acting. They have auditioned this way for as long as they’ve been actors.

They live to perform in front of others. They feed off the energy in the room. And they enjoy getting redirected by the casting director.

But in the post-pandemic world we live in, live auditions have gone the way of Blockbuster video rentals. Which is to say, they are a thing of the past. And that creates a new barrier for actors who thrive on performing the traditional way.

That’s not to say that self-taping doesn’t have its benefits. Self-tapes offer convenience. They allow actors a chance to do more takes. They allow more actors to be seen by casting.

Actors who enjoy self-taping, and who have mastered the technical aspects, will thrive. But if self-tapes are here to stay, many actors will suffer.

When casting sees one actor with an amazing, well-produced self-tape and another actor with a horrendous tape, which actor will they choose? Even if both actors are equally talented, the actor with the grainy tape is at a decided disadvantage.

The playing field is simply not level, and it’s not fair.

There is a simple and obvious solution, though. Make self-tapes optional! Those who enjoy self-taping, and can put together an amazing tape, should be allowed to do so. Those who prefer in-person auditions, or who cannot put together a good self-tape, ought to be allowed to audition in person. It’s the perfect win-win for all.

NEXT: Are British Actors Better Than American Actors?