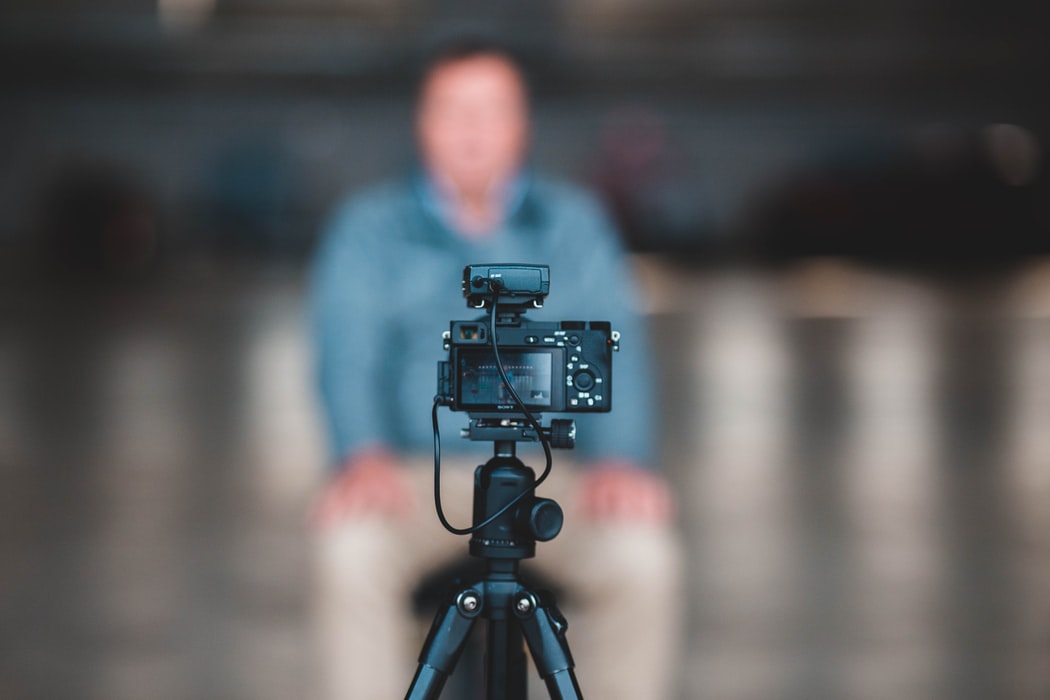 When you receive a breakdown for a self-tape request, read everything! Every word, every nugget of information, every morsel of direction. READ EVERYTHING!

Buried deep – or seemingly so – in your breakdowns is information you need to know to be successful. There’s also info that casting might need to know before they can consider you for the role.

By the way, the word “buried”, in this case, is probably misused. A better way of saying it is “easily overlooked”. There are lots of details that might be hard to find and easy to overlook. But they can be vital to your success.

Here are a few things to watch out for, the next time you get your audition details, that you might otherwise overlook:

NDAS
One reason to thoroughly read all the details of your audition breakdown is they might contain an NDA.

NDA stands for non-disclosure agreement and they are sometimes necessary before you can even be considered.

An example could come when you are auditioning for a show or commercial. The copy you receive contains information that the production doesn’t want to be made public. They might attach a Non-Disclosure Agreement to ensure you don’t go discussing the details you learned about the project, via your audition.

Instructional video
Sometimes, casting directors do us all a favor, by including an instructional video with their breakdowns. This is usually a 2–3-minute video explaining to actors, in detail, what they would like to see the actor do in their audition or self-tape.

Sides
Attached to your breakdowns could be your sides. They are the part or parts of script the casting director would like you to read from in the audition.

Yet, sometimes, sides are overlooked. Also, there can be multiple sides. So, one piece of copy might be seen, while the rest of the sides go overlooked. 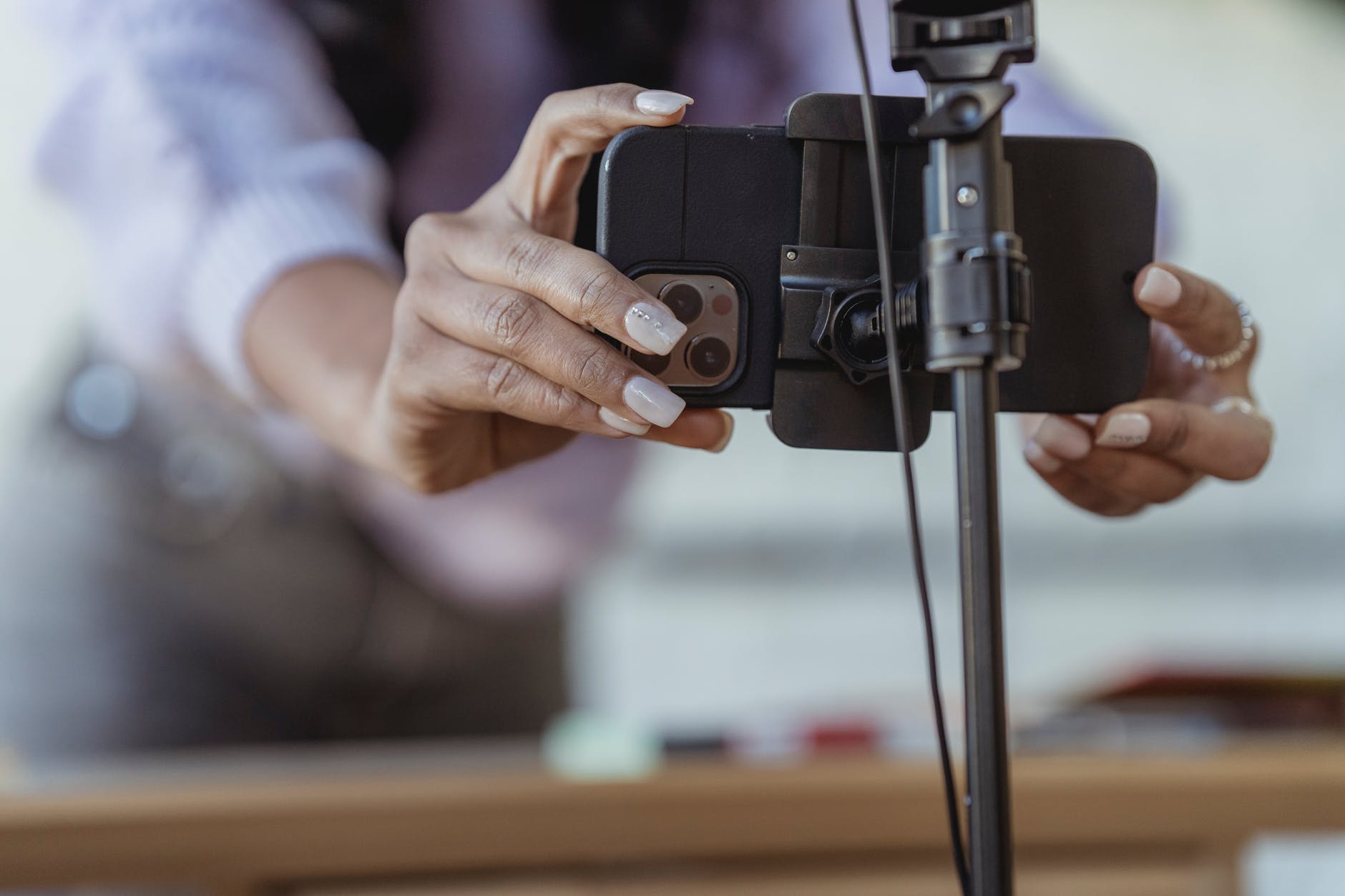 Specific requests might be made to the actor. For example, production might need to know which changes to your appearance you are willing to make for role, and which ones you are not.

If the role requires an actor to shave his beard, the casting director might include that requirement in the audition breakdown, to let the actor know upfront.

People have a tendency to take deadlines for granted. Self-Tape deadlines are no exception.

All this is to say, value all the information provided in your audition breakdowns. Make sure you read and understand everything that is being asked of you. Each detail was placed there for a reason.