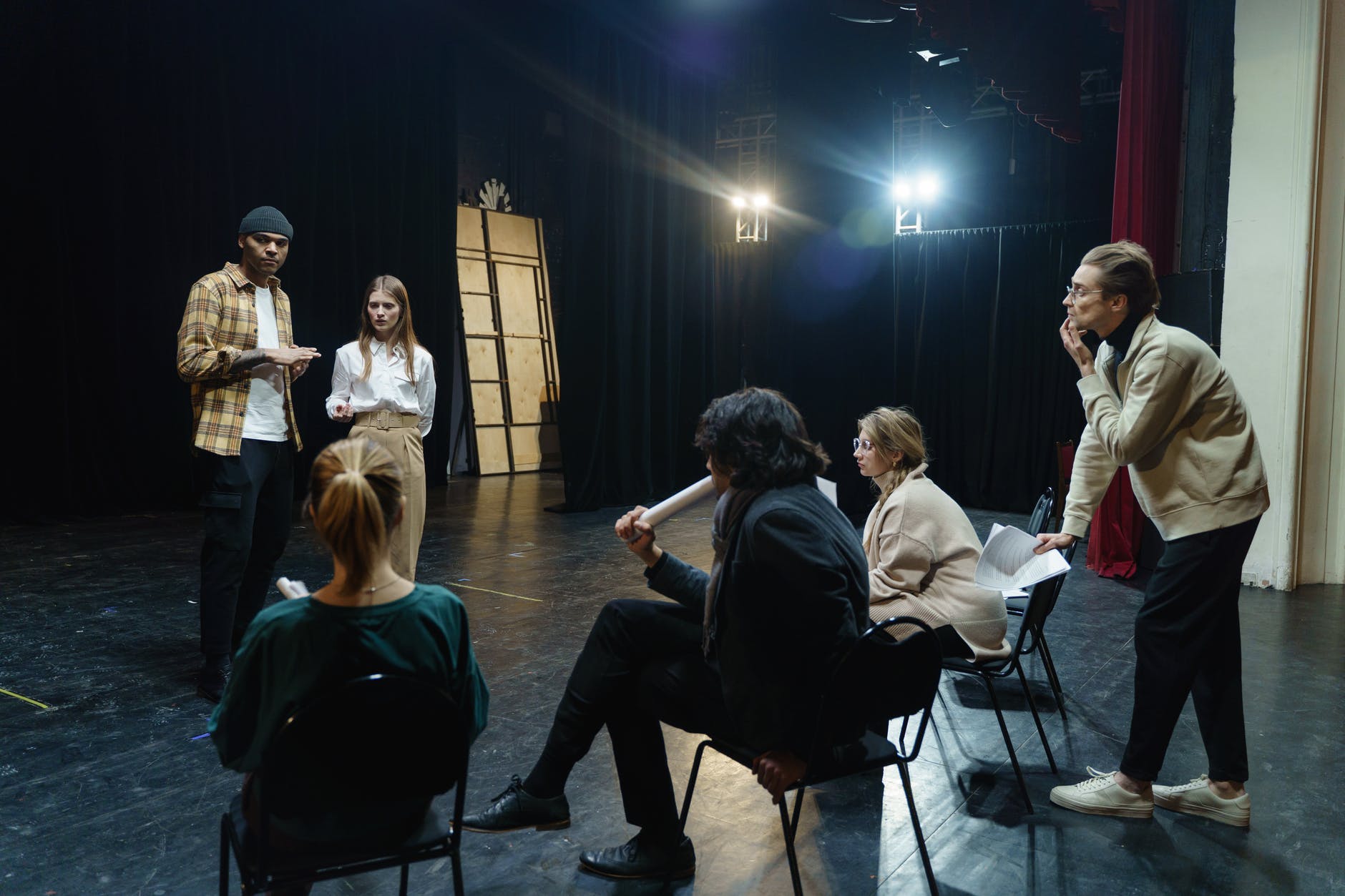 We asked Acting Magazine Twitter followers about their audition format preferences. While the poll was unscientific it was, nevertheless, revealing.

The question was posed this way:

Of the 150 actors who responded, nearly 60% said they preferred in-person auditions. That’s more than those who preferred self-tapes and virtual auditions combined.

This result was surprising, given the meteoric rise of self-taping in the business. Self-Taping has been around for quite some time. But Covid-19 sent its use into overdrive. With Covid lockdowns and social distancing, self-taping really got its sea legs, becoming perhaps the most dominant format for first-round auditions.

The same can be said of virtual auditions. They, too, have come of age in the era of Covid. Thanks to innovative video conferencing platforms, like Zoom, it’s now possible to hold all kinds of auditions virtually.

So, given the dramatic growth of self-tapes and virtual auditions, it’s surprising that many actors still prefer the old-fashioned way of auditioning: the in-person audition.

Despite having to drive to a physical location and having to deal with traffic and parking issues, many actors would still choose it over the other formats.

The reasons for this preference can range from the technical issues that sometimes arise from the use of the technology, to the lack of instant feedback, to the impersonal nature of self-tapes, to the lack of connectivity between actor and casting director, to the inability to make quick redirects which can enhance an audition.

But, perhaps, another explanation for this preference is time. It’s possible that with time, actors will adjust, accept and begin to thrive in the new technological landscape. And it’s not hard to imagine actors in the future, looking back on in-person auditions and wondering how actors were ever able to tolerate them.

NEXT: It's Official: Your Vaccination Status Can Now Affect Your Acting Career