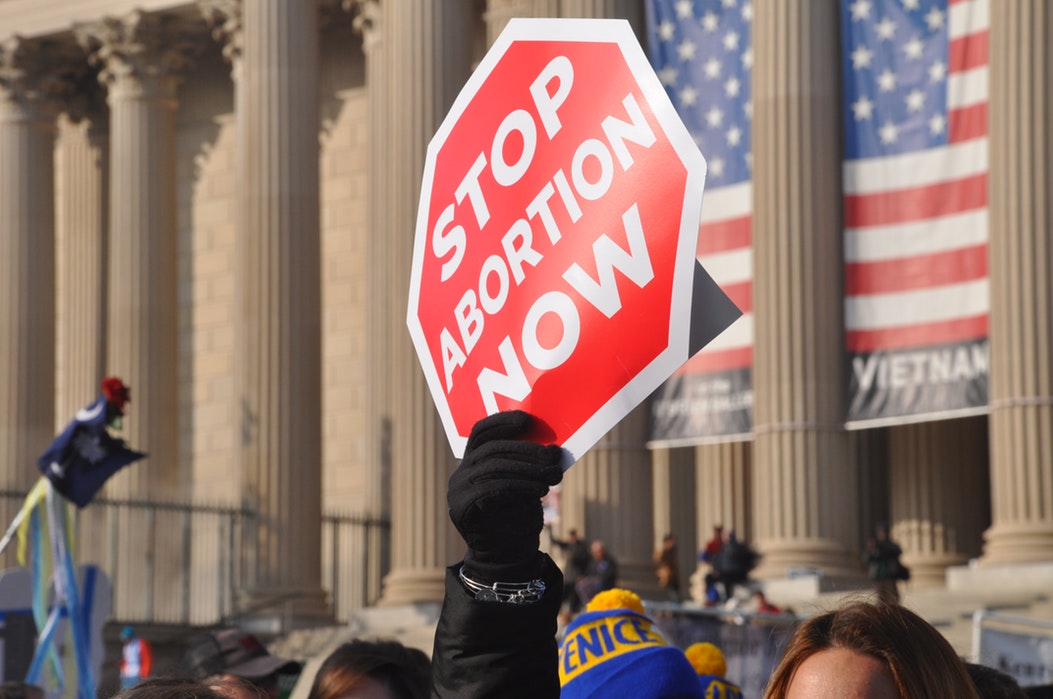 (Photo by Maria Oswalt on Unsplash)

Update: On July 13, 2020, U.S. District Judge, Steve Jones, permanently voided Georgia’s so-called Heartbeat Bill, finding that it violates the U.S. Constitution. Threats by Hollywood actors and producers to boycott the state of Georgia may not take place, after all.

The state of Georgia has become America’s third largest state for television and movie production, trailing only California and New York. But, thanks to the state’s new abortion law, dubbed the “Heartbeat Bill”, they might just lose it all.

Years ago, Georgia began luring production companies into its borders by offering generous tax breaks of up to 30%. And it worked! In the past year, over 400 television shows and movies were filmed in the state of Georgia. The tax breaks, along with good weather and diverse terrain have made some dub Atlanta, Georgia, “the Hollywood of the South”.

But that may all be about to change, thanks to the new, so-called Heartbeat Bill, signed into law by Georgia Governor Brian Kemp on May 7. The law, officially called the Living Infants Fairness and Equality (LIFE) Act, is one of the most restrictive in the country, when it comes to abortion rights. The law bans abortion after 6 weeks of pregnancy, which is typically when doctors can first detect a fetal heartbeat.

The problem, critics argue, is that many women don’t even know they’re pregnant after 6 weeks. By the time they find out, it would be too late to have an abortion, based on the new law.

This new ban on abortion might end up creating a reactionary ban: Hollywood banning Georgia. Actors like Alyssa Milano, Alec Baldwin, and more than 50 other celebrities have threatened to boycott Georgia, and companies like Netflix have voiced reservations, signaling they might pull production from the state altogether if the law takes effect. 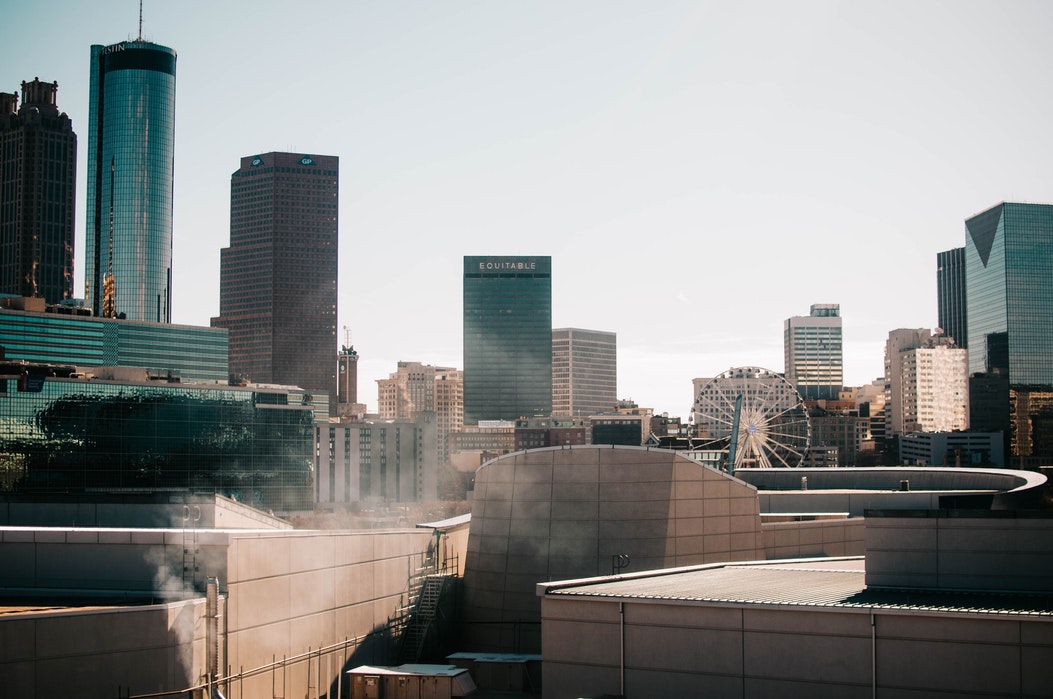 Disney CEO Bob Iger echoed Netflix, saying it would be “very difficult” to film in GA if the law takes effect. “I think many people who work for us will not want to work there, and we will have to heed their wishes in that regard. Right now we are watching it very carefully,” Iger told Reuters.

“I think many people who work for us will not want to work there (Georgia), and we will have to heed their wishes in that regard.”

Others in the industry have stopped short of calling for a boycott. Actor and movie producer, Jordan Peele, argued that abortion rights advocates in the business should fight the law in court, and pledged to donate funds to that effort.

The effects of a boycott

A large-scale boycott could cripple the state’s lucrative TV and movie business, estimated to be worth $9.5 billion. It would also put 90,000 industry-related jobs at risk. That includes actors, food workers and makeup artists, along with local businesses, such as restaurants and retailers.

Will Georgia’s abortion ban cause Hollywood to effectively ‘ban’ Georgia from Hollywood’s entertainment industry and return many of those productions back to California? The answer will likely come in January, 2020, when the bill is set to go into effect.

A large-scale boycott could cripple the state’s lucrative TV and movie business, estimated to be worth $9.5 billion.

Already, some lawmakers in California are seeking to take advantage of the controversy, by considering tax incentives that might lure productions back to the state.

The ‘Heartbeat Bill’, meant to protect what anti-abortion activists consider to be the life of a baby, might end up killing the heartbeat of Georgia’s booming television and movie industry, in the process.