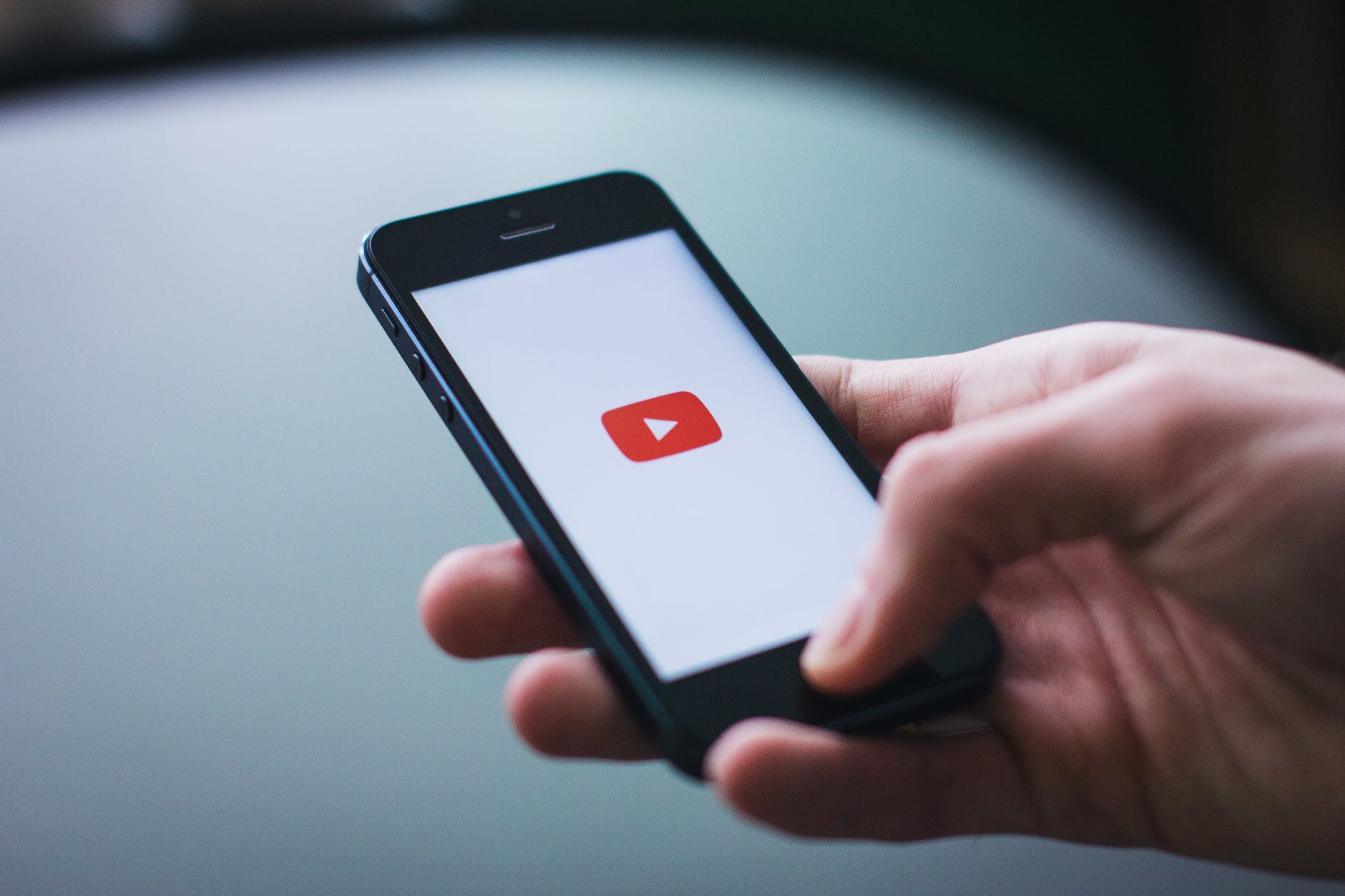 I was about to audition for a commercial for a national restaurant chain. It was a comedic spot and I thought I had the thing nailed down. Then, I checked YouTube and realized I was completely wrong!

I’m old enough to remember when YouTube was just a way for “Broadcast Yourself”, as their slogan went back then. Ordinary people used it as a way to post wacky or interesting videos about their lives….

How can this help you as an actor? Well, let’s say you get an audition for a Brand X commercial. You may not know how to approach the sides when you receive them from your agent.

You could end up spending the night preparing for a subtle comedic spot, not realizing that Brand X only does commercials where the comedy is over-the-top, not subtle. As a result, you enter the audition completely blind as to the tone and texture of what the casting director is looking for.

This happened to me recently. As I said before, I was preparing for a commercial for a national restaurant chain. I got my sides and read over them the night before.

I thought I had the thing nailed down. Then, I checked YouTube and realized I was completely wrong!

I thought I was well prepared. I was playing the comedy the way I always play comedy: right in the middle. Not too subtle. Not too over-the-top. Just reading the sides and finding the humor it.

Then, I looked at some of the company’s commercials on YouTube. All of the commercials I could find for them were outrageous and over-the-top.

It was clear that they liked spots that stand out and catch the attention of the audiences who view them. They booked actors who didn’t hold back on their facial expressions and movements.

I quickly adjusted my audition prep. I started playing my actions bigger and more expressive.

And I got a callback. And was put on avail.

As a matter of branding, companies tend to do all their commercials with a common and consistent tone and feel. Knowing the types of actors a brand has booked in the past can give you a good idea of what can get you booked in the future.

NEXT: 5 Things You Should Never Do After an Audition

Perfect or Not, Always Submit Your Self-Tape!  Never let perfect be the enemy of the good  (By Javier Guerra) (Photo: Karolina Grabowska | Pexels) So, I was listening to a casting director the…