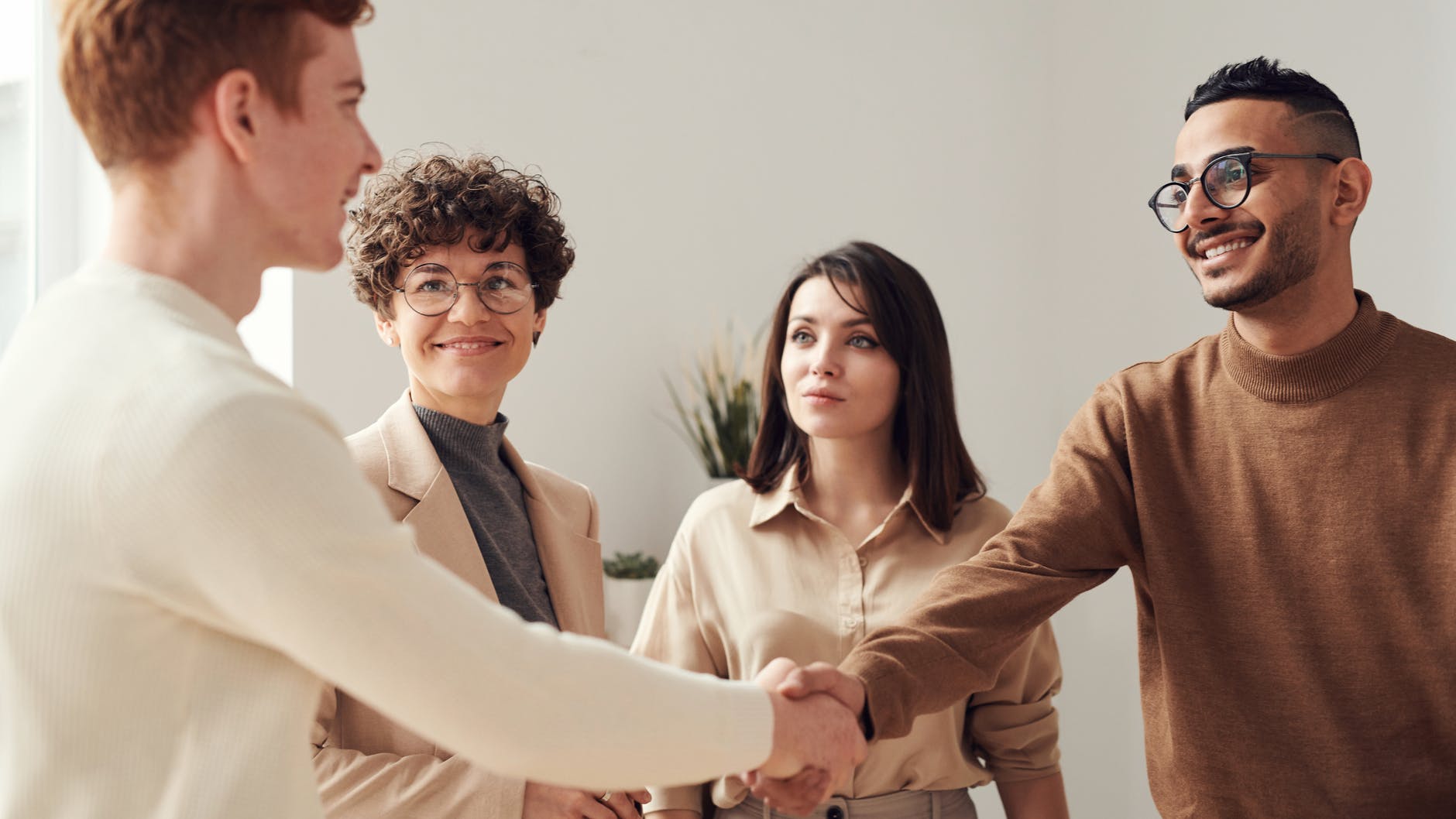 A casting director might receive hundreds, even thousands of submissions for one role. No joke! Some breakdowns receive two thousand, three thousand, even four thousand submissions from hungry actors or from their hotshot agents. It’s ridiculous!

But cheer up! Just because the competition for acting roles is ridiculous doesn’t mean it’s time to give up and go get a cubicle job. It just means you must find a way to cut through the clutter.

One of the best ways to cut through the competitive clutter: 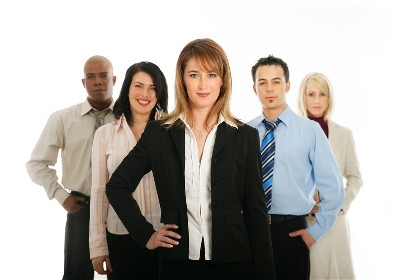 Here’s an important thing to remember about casting directors:

*Casting directors have reputations to protect.

*Protecting that reputation requires that they consistently bring in talented actors for roles.

And there it is! This is a great equalizer:

You want casting directors to read a script for the first time and think, “I know exactly who could play that role. The person I have in mind would be perfect.” You want them thinking, not about the 1,000 other actors who will be submitted, but about you!

Suddenly, competing with 1,000 other actors doesn’t seem so impossible, does it? You can become the first of the 1,000 actors considered, rather than being one anonymous actor in the ocean of 1,000 other actors, most of whom will never come close to getting an audition.

There are many things an actor can do to build relationships with casting directors. We won’t cover them in this article. The main point of this article is to get you to stop thinking solely about marketing yourself as an actor and begin thinking about making strategic connections. Stop trying to overcome overwhelming odds and, instead, begin to improve your odds. And one of the best ways to improve your odds is to emphasize relationship-building as a core part of your strategy for success.

NEXT: 3 Reasons Why You Should Never Audition Just to Book the Job