They feel good to say, so damn it, I said it! And now they are facts! 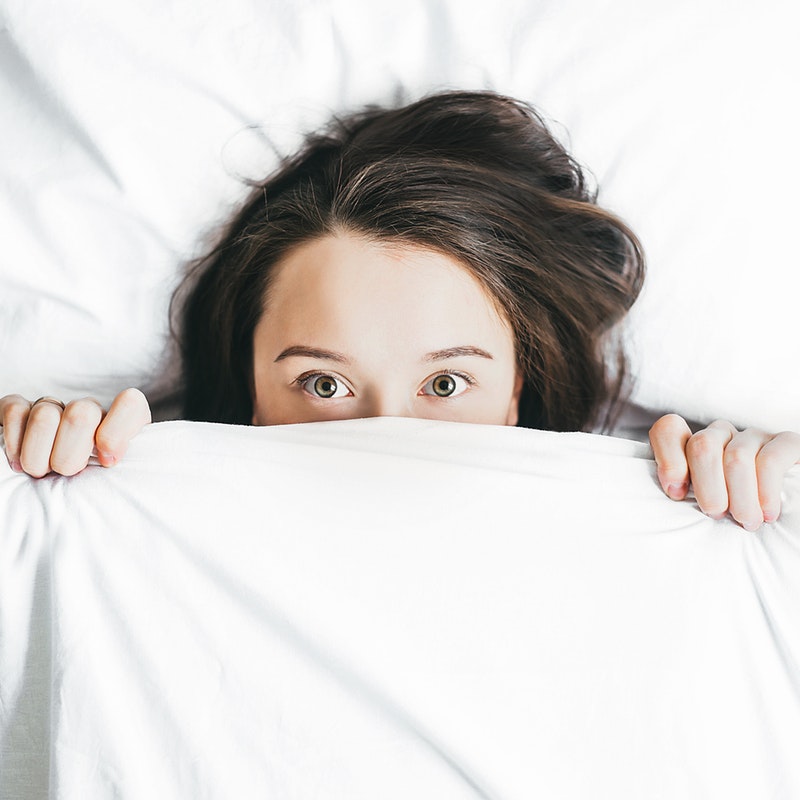 (Photo by Alexandra Gorn on Unsplash)

Here are 5 more feel-facts about acting I’ve uncovered. Part 1 of my Feel-Facts series brought some laughs and inflamed some tensions, so I thought I’d toss out a few more to piss off even more people. I mean, like, what the hell?

Remember, the dictionary defines a fact as:

“Fact: /fakt/ noun: A thing that is known or proved to be true”

A “feel-fact” is slightly different. A feel-fact is not proved to be true, because it doesn’t have to be proven. A feel-fact can be true as long as it feels like it’s true.

That’s right. In the world of feel-facts, a fact need only to feel true in order to be true!

In the acting world, there are many feel-facts. Here are a few more feel facts that we can’t prove, but damn it, they just feel good to say out loud, so they must be true!

Doubters Can Quickly Become A$$ Kissers 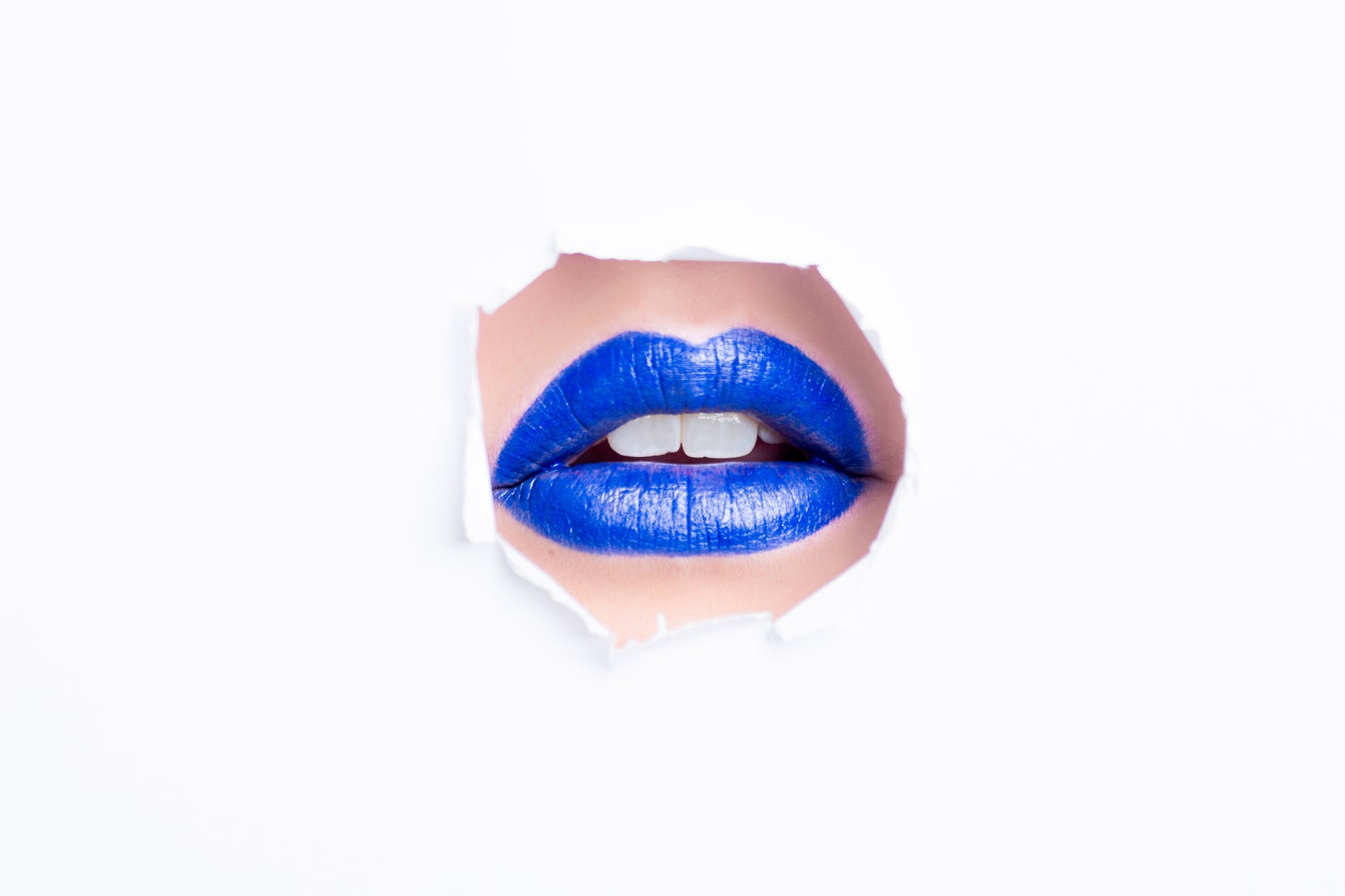 Your Failures Don’t Make You Special 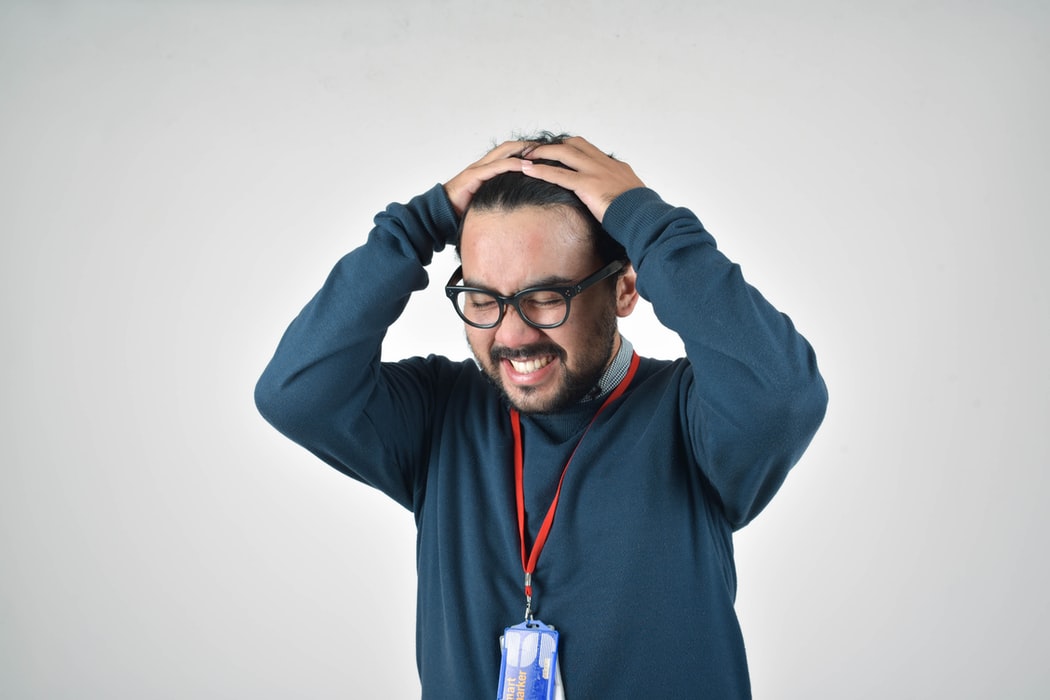 Guess what. The world is not gonna stop for you. You just ain’t that special!

Waiting for Opportunity is Soooo 1980’s 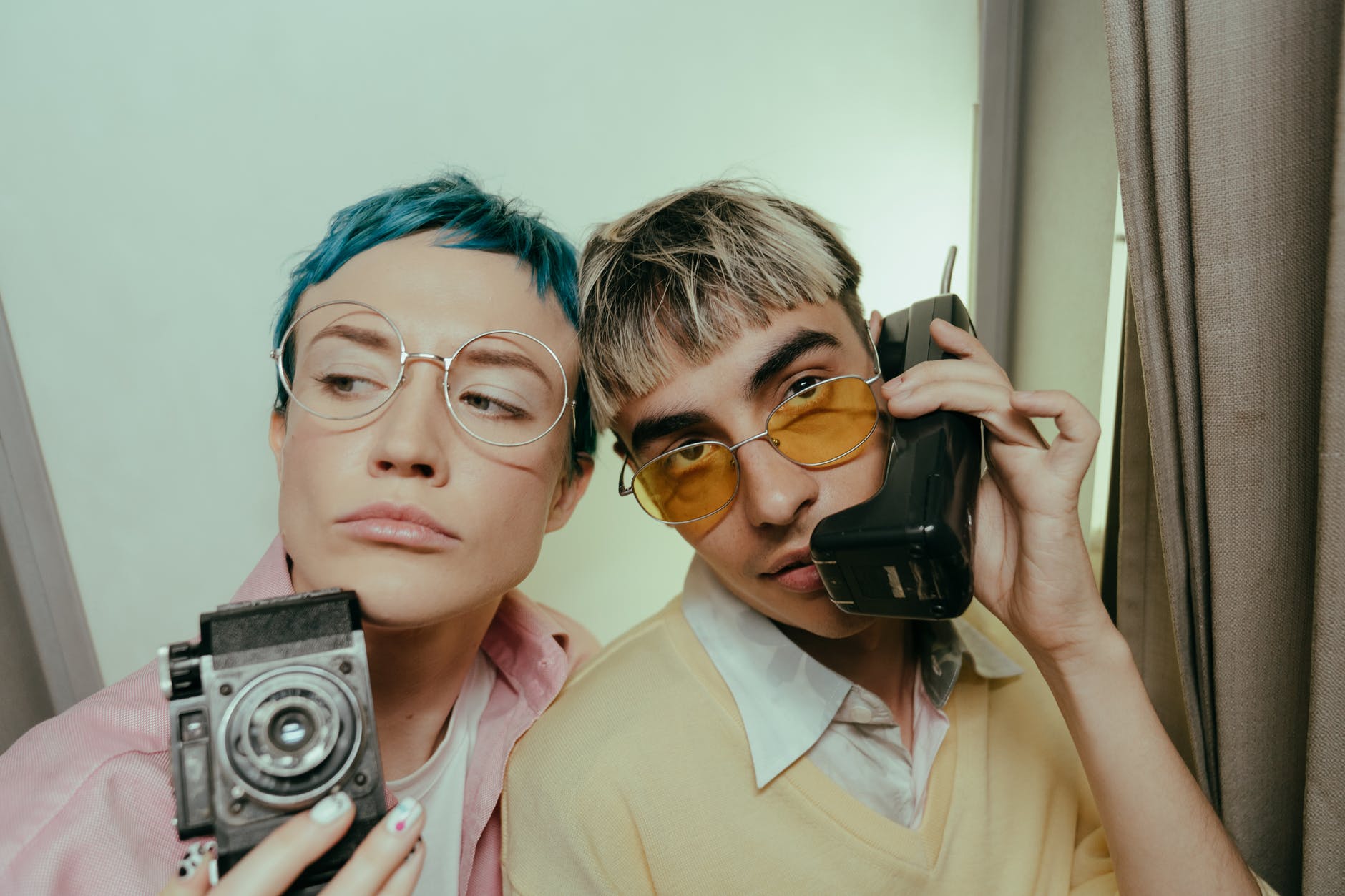 If you’re waiting for this industry to give you an opportunity:

The 1980’s called…they want you to come back home where you belong!

We live in the 2000’s. You’ve got YouTube and smart phones and the internet and social media at your fingertips. Use them!

Go out there and create your own opportunities! There is no excuse.

The best part about dating an actor? The romantic role-playing is out of this world!

Plus, actors thrive in the world of make-believe. So, actors are experts at, um, you know…faking things.

Your Agents Are Always Working Hard…for Themselves!

If you’re wondering why you’re not getting auditions, don’t go blaming your agent. They are definitely working hard to get you out there. After all, they can’t eat unless you’re working.

Rest assured. Your agent is always working hard to make you work hard…to make them some money!

NEXT: 5 Funny Feel-Facts About Acting