Yep. Sometimes they really do suck! 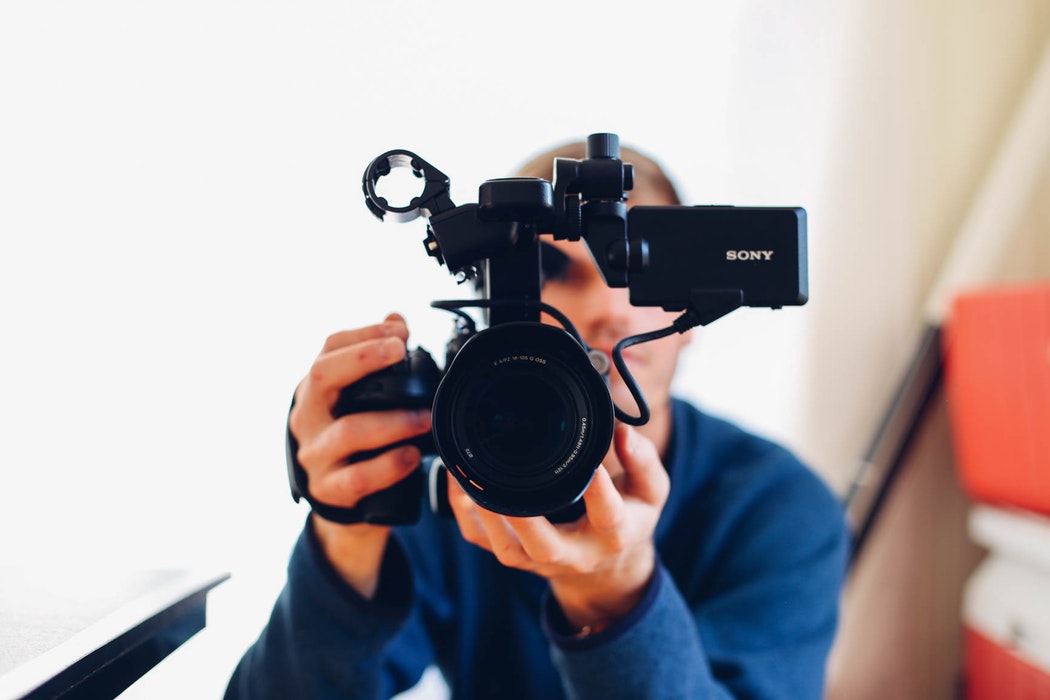 We’ve already given you the lowdown on how student films can be beneficial to the development of your acting career. You can gain things like quality footage for your demo reel and needed credits for your acting résumé.

But there is a darker side to pursuing roles in student films. Indeed, the process doesn’t always work as it should.

#1: You Don’t Always Get Your Damned Footage!

And, there it is! Right out the gate. The student film arrangement is sometimes a sham!

The student film arrangement is supposed to work on the barter system. It’s supposed to go something like this: You, the actor, donate your acting services to their project and, in return, you get a boost to your acting career in the form of experience, credit and, most importantly, high-quality footage for your demo reel.

At least, that’s the way it is supposed to work. In reality, all too often, the student filmmaker reneges on the deal. The actor donates their time and talent – usually for free — and works hard to make the project a success. But when it comes time for the student to hold up their end of the bargain – delivering to the actor their footage – they decide it’s not important.

When the project is over, most student filmmakers are diligent about delivering you your footage. Others, however, rather than making a good faith effort, disappear into the night.

The actor is left to wonder if they’ll ever get their footage and whether or not their hard work will be rewarded. After several attempts to get in contact with the student, most actors give up.

You might end up with worthless, unusable footage at the end of the day. What a waste!

Most student films don’t pay. Of course, you knew that when you signed-on to do the role. Your goal was not necessarily to earn a big paycheck. It was to build your reel and résumé today so you can be more competitive for paying roles elsewhere tomorrow. 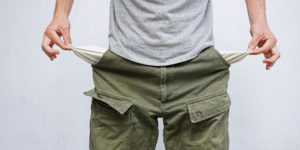 But how likely is it that the student film you work on today will help you in the future? What if the days you spend auditioning for a student film, preparing for the role and filming the project were spent elsewhere?

You could have, for example, used the time to pursue relationships with casting directors or to find a new agent or to film your own project.

There’s an opportunity cost to consider here. The time you spend on a student film takes away from the time you could have spent on something else that might have better aided you in the development of your career.

In this case, not only are you losing real dollars by working for free, but you’re also losing out on critical opportunities.

If you are a professional actor who is used to working on professional sets, working with students can be a step-down. A BIG step-down!

These are kids after all. The phrase “young adults” is still a little bit of a stretch to describe many of them. For some of them, a student film is just not that serious. Some of them don’t even want to be filmmakers at all! And for that reason, they don’t always run a professional, taut ship. 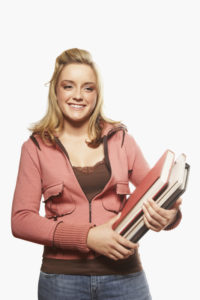 Problems! Problems!
Problems with acting in student films can include:

*not being respectful of the actor’s time

*not being appropriately appreciative of the actor’s contribution

In other words, you can’t expect students to be anything more than students.

Working on student films is largely beneficial, especially for actors who are not well-established, working actors. But it doesn’t always come up roses. Sometimes, it’s just a total and complete graveyard!