Student films can be a bit of a mixed bag. But they’re often more good than bad! 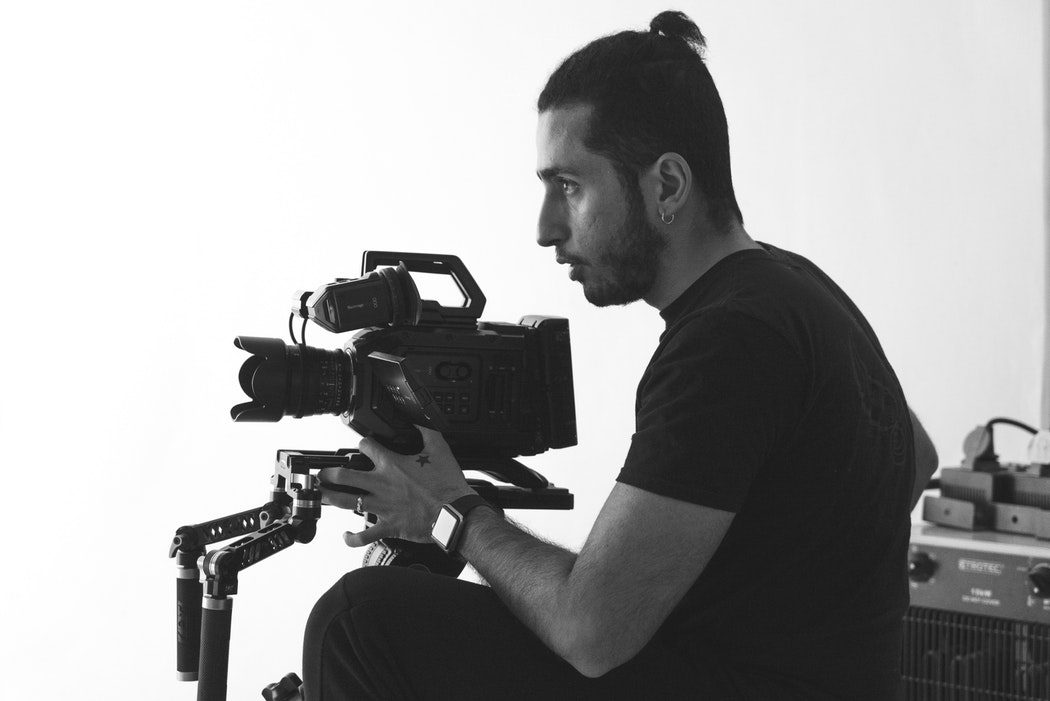 Student films are a great way for a beginning actor to jumpstart their career. They’re almost like rocket fuel for a budding acting career. You begin with few credits and precious little experience. You don’t really know where or how to begin your journey.

Then, you discover student films! You discover that there is a plethora of quality roles in films, made by competent-but-still-learning student filmmakers, eager to cast you in a major role.

In no time flat, you go from being a beginning actor with few credits to a seasoned actor with lots of experience, credits and footage to prove it.

There can sometimes be drawbacks to working with student filmmakers, but the positives usually outweigh the negatives. Here are 5 reasons you should consider doing student films:

#1: Get Footage for Your Demo Reel

Acquiring high-quality footage is often one of the biggest challenges aspiring actors face. Actors need a good demo reel to showcase their talent. Most industry professionals expect to see one when they are casting a large role or adding new talent to their roster.

But how do you acquire footage of your work in order to work when you’re not working?

For most actors, the biggest benefit to doing a student film is footage for their reel. And, surprisingly, sometimes that footage can be quite good. Sure, it’s not the same quality as a co-star role on a network TV show. But often, the footage is at least respectable.

In addition to footage, the other big reason you should consider doing student films is to add beef to your acting résumé. In order to be consider for significant roles, you usually need good credits.  But you can’t get credits until you work. So how can you get good credits when you are a beginning actor with no credits.

Student films offer an amazing opportunity to acquire credits and build your résumé, since they give beginning actors opportunities they rarely get from major productions.

Professional acting gigs are often limited in scope, for beginning actors. Large, meaty roles are typically reserved for actors who have extensive connections and major acting credits, leaving less established actors out in the cold.

Student films are an excellent way for actors to take on large, dynamic roles that showcase their talents in full. You’re not limited to under-5s, one-liners or barely-speaking speaking roles. With student films, a beginning actor has a reasonable chance to be cast as the star! 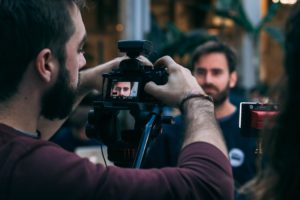 (Photo by Johanna Buguet on Unsplash)

In a major project, the budget is tight, time is limited and the opportunity for experimentation is nearly non-existent.

Student films offer actors a rare opportunity to experiment. Actors and student filmmakers can take chances that aren’t normally taken in a professional production. Actors are free to do something completely risky without suffering any negative effect on their careers, since the film is not likely to be seen by anyone outside the classroom.

Playing Against Type
One specific kind of experimentation that student films can sometimes offer is the ability to play against “type”. If one of your best roles is the “Cop-type”, doing student films is one of the best ways to acquire high-quality footage of you playing a police officer.

Student films are usually only seen by the student and the students in the class. After that, they largely disappear. However, that is not always the case. Sometimes, student films make their way into film festivals.

If the film is a hit, the actor could gain exposure they might never have been able to achieve otherwise. That exposure could be the building block for a successful, long-lasting acting career!

Making Connections
Another form of exposure doing student films sometimes offers is in making connections with the filmmakers of the future. Many of the students who do student films will, one day, go on to work on big-budget projects. And sometimes they remember good actors who worked with them.

There are many examples of students contacting actors they worked with years ago on a student film and helping them get hired on their new project. The only difference is, this time the role is professional…and lucrative.

There are many actors who can cite chapter and verse their negative experiences doing student films. They can be a bit of a mixed bag. But they’re often more good than bad!

NEXT: What is a Student Film?