Emma Thompson: “Never let yourself be defined by how you look.”

“Never let yourself be defined by how you look.” 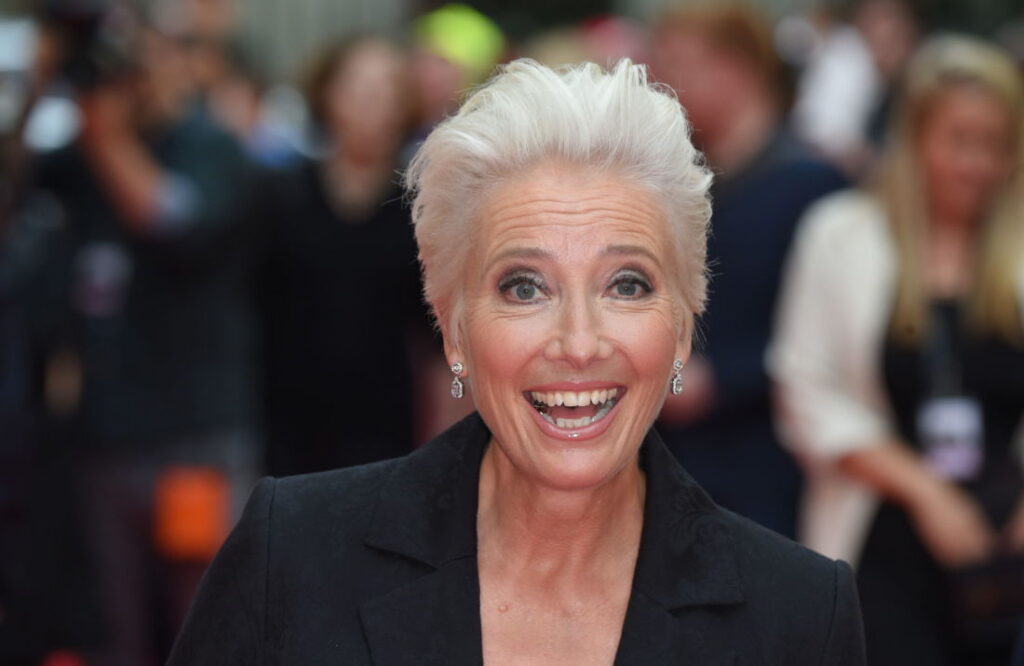 “Never let yourself be defined by how you look. Never do that.”

“And you have to exist as a person and a character and a brain. And that counts for boys, as well. But it’s particularly bad for girls, at the moment, because they seem to be required to be models, as well as, actors.”

“Do not feel as though that’s how you have to be, because it’s not true.”

“If someone says to you you have to be thinner, then you have to challenge them by saying, “Why? Is my character a thin person? Is my character thin because they are suffering from some sort of eating disorder? Give me a reason. Because, if this is a cosmetic reason, then what you want is a model and not an actress.”

“So, be firm and know who you are and what you are. Because you are not a model. Other people do that and they do it very well and it’s a difficult job.”

“So, don’t be put upon. And do not feel as though that’s how you have to be, because it’s not true.”

Emma Thompson (Harry Potter, The Remains of the Day, Sense and Sensibility and Saving Mr. Banks) from a recent interview with BAFTRA Guru.

NEXT: Kate Winslet's Advice to Actors