You may not get the role you auditioned for, but make sure your name is added to the “nice” list 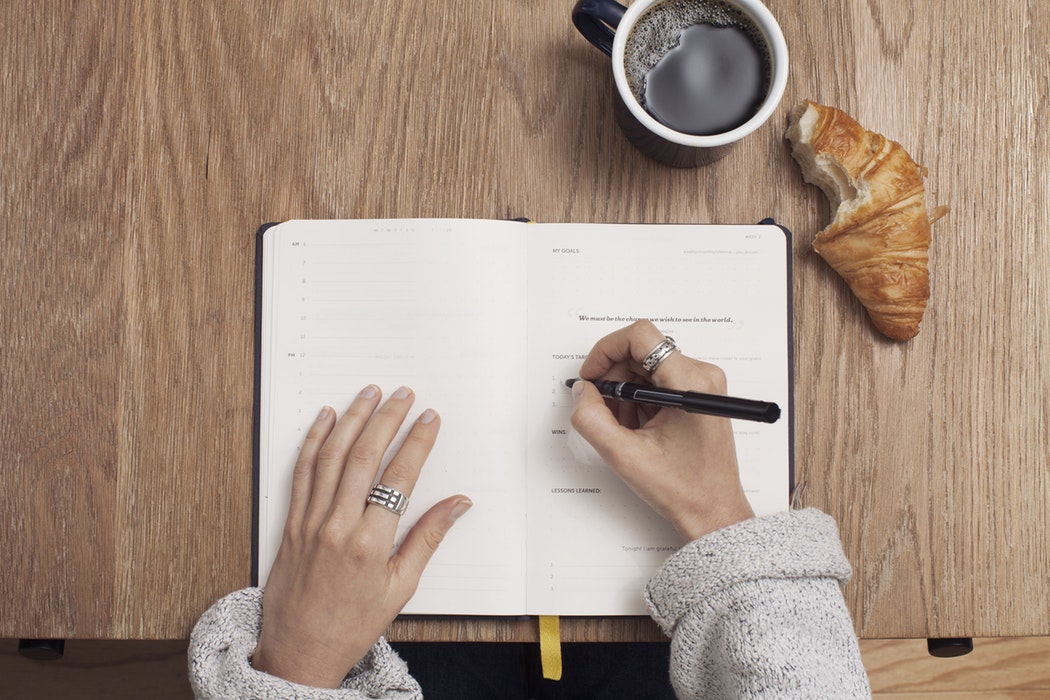 Most casting directors are making a list and checking it twice. They’re keeping tabs on which actor’s auditions are “naughty” or “nice”. You may not get the role you auditioned for, but make sure your name is added to the “nice” list.

The typical casting director is not going to want to waste their time on an unprepared actor who really cannot act. If you do a self-tape or go in for an audition unprepared and unprofessional, and as a result, you give a terrible performance, there’s a good chance you may never get called in to audition for that casting director again. Never. You’ve effectively blacklisted yourself with your unprofessionalism and unprepared performance.

On the other hand, casting directors do keep tabs on the actors who shine when given the opportunity. In fact, many casting directors actually keep lists – mental lists or actual physical lists – of actors who they enjoyed casting, as well as, actors whom they could not cast at the time of the audition but whom they’d love to cast in a future project.

Did you know that?

You might be disappointed that you didn’t get the role you auditioned for, today. But, as disappointed as you might be, take comfort in the fact that a truly great audition might lead to a terrific casting opportunity in the future. Cross your fingers and hope that the casting director adds you to their “nice” list.

Yes, the goal is to book the job, today. But for the long-term, your goal is to shine like a bright star in each and every audition! Your long-term goal is to be so great in the audition room that the casting director remembers you, perhaps even adding you to their list of favorites whom they’d like to bring back for future auditions.

You may not get the role – perhaps you just weren’t right for it – but you need your star-power to shine so brightly that you get added to that casting director’s “nice” list, to be brought back over and over and over again, until you land a great role in the future.