Why make it even more difficult by sabotaging your own chances? 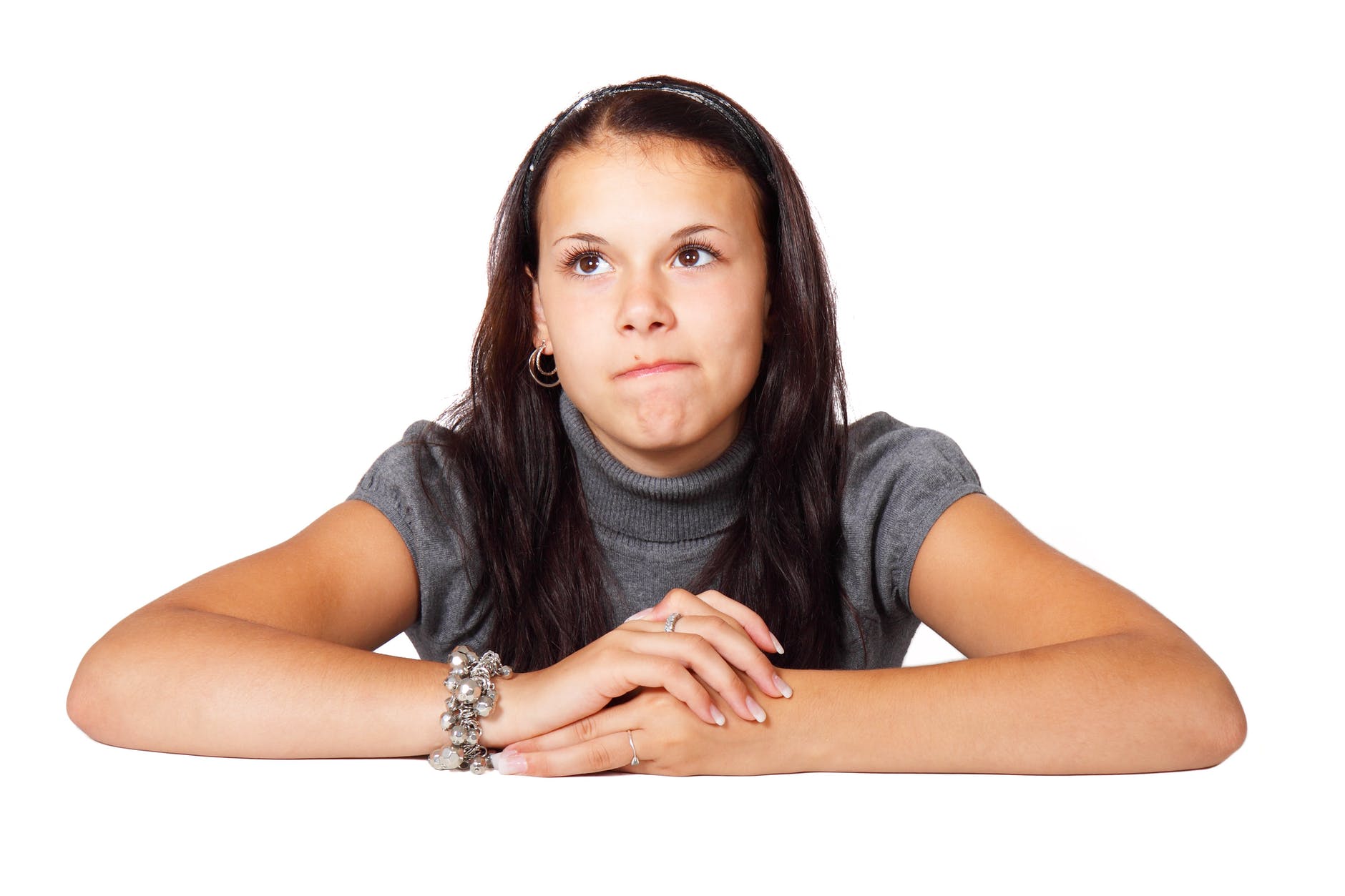 It’s ok if something outside of your control sabotages your audition. Just don’t sabotage yourself.

There are so many things outside of the actor’s control that make it difficult to book a role. Consider things like:

With hundreds, even thousands of actors submitted to the same breakdown, it’s semi-miraculous to receive an audition in the first place. One of the biggest obstacles to becoming a successful, working actor is just getting into audition rooms.

The actor is competing with many other talented actors, usually with a similar profile. How the heck is an actor supposed to stand out when all the competing actors look like you?

The actor can give the best audition and still not receive the role because they simply did not fit what casting was looking for. Or, perhaps, someone else is just a better fit. What are you gonna do?

Since there are so many things outside your control, it’s important that you do NOTHING that makes your odds for success even worse. That would include things like:

No one wants to work with someone who is unprofessional. Things like playing around on your phone in the audition waiting room, chewing gum as you enter the audition room, not getting on your mark quickly, wasting the auditors time, etc., can all be considered unprofessional.

Showing up late to an audition, on occasion, is a fact of the #actorslife. However, showing up late, as a common practice, is unprofessional. What’s more, it leaves you insufficient time to go over the script and get into character.

There are many things an actor simply cannot control. Sometimes you just get sabotaged. Just make sure that you’re part of the solution, not part of the problem.