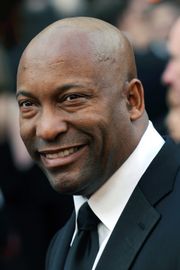 Pioneering African American director, John Singleton, has died. The director of urban films like Boyz n the Hood, Baby Boy and Poetic Justice, as well as big budget features like 2 Fast 2 Furious and Four Brothers, suffered a stroke earlier this month. Singleton had been struggling with hypertension.

In 1991, Singleton became the youngest person and the first African American to be nominated for an Academy Award for Best Director for his work on the critically acclaimed Boyz n the Hood. The success of Singleton’s Boyz n the Hood launched an entire genre of urban films that became popular in the 1990’s.